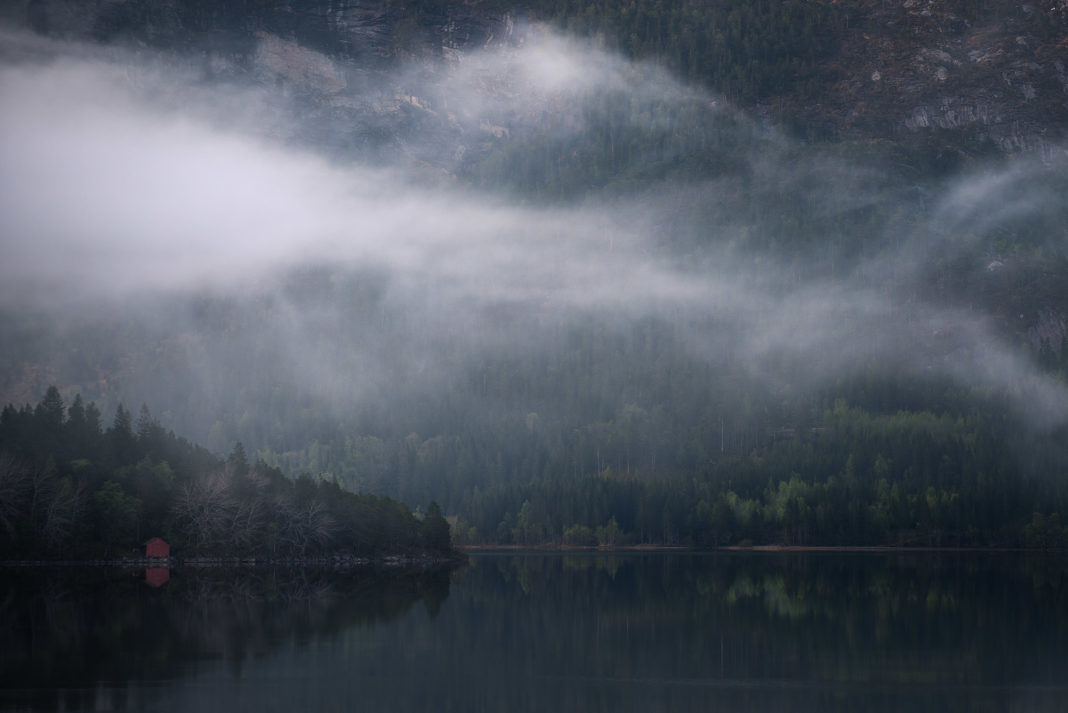 Let’s look at the 5 most common advanced post-processing mistakes:

1. Adding too Many Effects

I understand that you want to show off your skills after learning new post-processing techniques but trying to fit too much into one picture is not the best way to do so.

The truth is that Luminosity Masks, the Orton Effect, Light Bleeding and Dodging & Burning aren’t always needed. Some images benefit from it while others don’t. Instead of always including all the techniques you’ve learned, try to understand which pictures benefit from them.

Let’s look at an example. The image below is one which would not benefit from using the Orton Effect and Light Bleeding. Instead, I needed to apply more sharpening than I would for an image with a softer surface.

However, in order to bring out the colors and glow on the lit-up areas, I knew that I needed to apply some Dodging & Burning and to maintain the cold shadows I worked with a targeted color balance.

In other words, every image benefits from a different workflow or different adjustments. This is exactly why simply applying presets without further modifying them won’t work on all images.

Taking control of the image’s corners is something you need to do both in the field and in post-processing. It doesn’t matter how good the composition is or how well you’ve processed the image; if you’ve neglected the corners the image will be distracting.

So what do I mean by “corner control”?

Taking control over the corners means that you remove any distracting elements from the edges of the image. In other words, remove anything which distracts from the main subject. This can be both physical elements and light.

Use the Spot Removal Tool to remove unwanted elements and add a slight vignette to control the light. In general, we want to avoid having bright parts at the corner of an image as our eyes are naturally led to these places.

Mistake number 3 is in many ways similar to the previous mistake but it’s not only in the corners you need to remove distracting elements. Way too often I see artists being too careful with removing elements from their pictures.

I’m not telling you to remove big landmarks from your shots to make them look different but get rid of those sticks laying around, or the car that’s parked down the road. Again, remove all elements that don’t serve a purpose in the image.

Blending multiple images to increase the dynamic range (also known as HDR) is a great way to overcome certain limitations within the camera. However, it’s a technique that requires precision and, most importantly, practice.

Before you publish the picture take a thorough look at it and ask yourself: does the blend look realistic? If you can see that it’s been blended, then others will as well.

Certain images are more difficult to blend than other and some might even require specific blending techniques, but push yourself to learn these techniques and practice applying them to various images.

5. Not Understanding the Importance of Color

It might be boring and hard to understand but Color Theory is essential in photography. While it’s more difficult to control in landscape photography (as we can’t change the colors in the field), we do have the power to alter or accentuate color in post-processing.

Color Theory is a complex subject but I highly recommend reading Ted Gore’s article Color Theory and Landscape Photography. I often return to his article and it’s one that I often recommend studying thoroughly.

However, when I talk about the importance of color in landscape photography I don’t only refer to the Color Harmonies. It’s equally important to understand how colors lead our eyes through an image.

A common mistake I see is that the shadows are as warm, or even warmer than the highlights. This has the unfortunate effect of misleading our eyes and our attention is led to shadow-areas rather than the main subject.

To keep the image looking realistic, you want the shadows to be colder and less saturated than the highlights. Using a Darks Luminosity Masks combined with a Color Balance Adjustment Layer in Photoshop is an easy way to fix this.

Don’t worry if you’re guilty of making one or more of the mistakes listed above. Everyone has been there and making these mistakes is simply a part of improving.

I challenge you to spend some extra time focusing on the mistakes above the next time you’re processing a picture. Don’t be afraid to zoom in an analyze the images on a more detailed view. This is especially important when you’re planning to print an image.

Which other mistakes do you often see in others (or your own) photography? Is there a particular mistake you know you’re making but struggling to overcome? I’d love to hear about it in a comment! 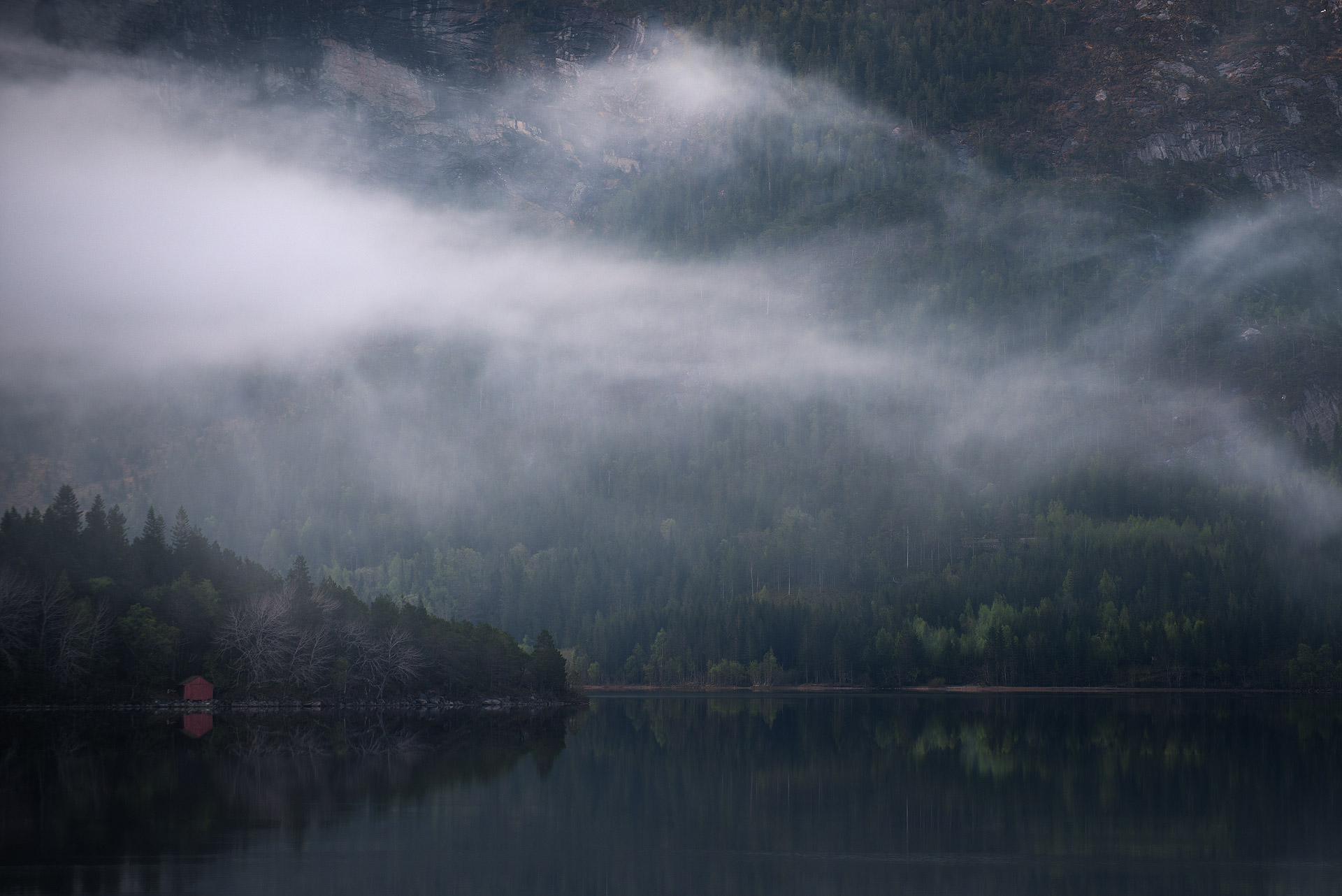