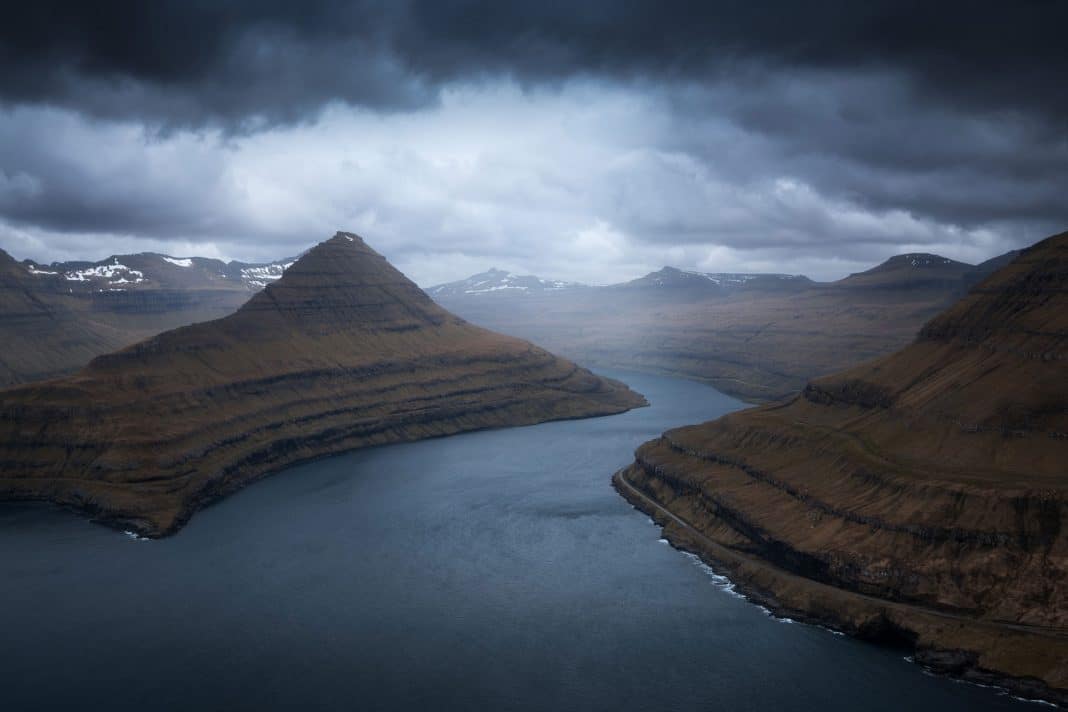 I know that most beginning or hobby photographers are happy to just point their camera towards something beautiful and fire away while letting the camera decide the best settings. This is fine if you’re just out there collecting memories but it’s not going to work if you have any desire of becoming a better photographer.

You see, you need to understand the basic functions such as Aperture, ISO, and shutter speed in order to deliberately and consistently create beautiful images. There’s no getting around it.

This may feel like a big task to tackle when you’re just getting started but trust me, it’s not nearly as difficult as it seems. I know you just want to be out there taking photos but if you have any desire to improve your skills, you need to take the time to learn the fundamentals.

Aperture is one of these fundamental camera settings. It’s a setting that plays an important role in exposure, sharpness, and depth of field. In other words, knowing how to use it will give you a lot of advantages.

What is Aperture in Photography?

As with the other articles in our introduction to the fundamentals of photography series, I will keep this as simple as possible. We will get a little technical at times but we’re going to focus more on the aspects that you actually need to understand.

The easiest way to understand aperture is to think of it as an opening in the lens that lets light pass through to the camera sensor. A big opening let’s more light through than a narrow one, meaning that a narrow hole requires more time for the light to pass.

This is where the shutter speed comes into the picture. We won’t go too much into that now but I recommend that you read our Introduction to Shutter Speed in Photography if you don’t yet understand how that setting affects your photo.

As you begin to understand the shutter speed, ISO, and aperture, you’ll realize that the three camera settings are closely connected. In fact, they build up what we know as The Exposure Triangle.

I got to be honest with you, though. It gets a little more advanced than this. There are two more things that the aperture impacts too: depth of field and sharpness.

Aperture and the Exposure

What we’ve looked at so far is the aperture’s impact on exposure in the image. I’ll repeat it once more: an open aperture allows more light to pass through simultaneously than a narrow aperture.

But what exactly does this mean?

Let’s do a little test. Grab your camera and set it to Manual Mode. Set the aperture to f/10, ISO to 400, and shutter speed to a value that gives a well-exposed image (the exact value depends on the brightness of your room) and take an image.

Next, change the f/stop value to f/4 and take a new photo. Do you see a difference in the two images? The second one is a lot brighter than the first.

Take yet another photo but this time with a narrow aperture of f/22. The image is now extremely dark. Why? Because the small opening allowed less light to reach the sensor.

If you keep the same aperture (value of f/22) and increase (lengthen) the shutter speed, you’ll see that you’re able to get a well-exposed image again. Why? Because leaving the shutter open for a longer time will allow more light to make its way through the tiny opening.

So, wouldn’t it be best to just use an open aperture all the time? Not quite. That brings us to the next topic:

Aperture and Depth of Field

You see, it’s not just the exposure that the aperture has an impact on. It also affects the Depth of Field. In other words, how much of the image is in focus.

An open aperture such as f/2.8 leads to a shallow depth of field. This means that less of the image is sharp and in focus. The image below is a typical example of this; the flowers are in focus while the background elements are blurry.

A narrow aperture such as f/22 has the opposite effect and gives us a large depth of field. That means more of the image is sharp and in focus, such as the image below where both the foreground and background are sharp.

So, if a narrow aperture means the entire image is in focus, can’t we use that for all our images? Unfortunately, things aren’t that easy this time either. You see, the aperture also has an impact on the actual sharpness of an image.

The third aspect of your images that the aperture has an impact on is the sharpness. We already looked at how it impacts the depth of field but it also affects the actual sharpness of the in-focus areas too.

Take a look at this table to see what the sharpest aperture is for your lens (note: slight changes may occur between different manufacturers):

What this means is that an aperture that’s two to three stops away from the widest is where you’ll get the sharpest result. Going beyond this value may lead to a loss of sharpness where, ultimately, the image appears soft.

What is the Best Aperture for Photography?

I wish it was as simple as saying that you should always use a specific aperture but that’s not quite the case. However, there are a couple of guidelines that you should follow and keep in mind:

Your choice of aperture depends on several factors such as what you’re photographing, the outside exposure, and your creative vision.

That being said, here are a couple of general pieces of advice on what aperture to choose:

Keep in mind that these are just guidelines and that every situation is different. There are times when you have to make some hard choices, and that can lead to using apertures you generally would avoid.

The aperture is arguably the most difficult of the three fundamental camera settings as it affects multiple things at once. What seems like the best option for one aspect is the worst for another.

That being said, it comes across as more difficult than it actually is. It takes a little trial and error but you quickly understand that there are just a few f/stop values that you stick with for most situations:

I hope that you now have a better understanding of aperture in photography. And, as always, feel free to leave your questions or comments below.

DID YOU ENJOY THIS ARTICLE? THEN DON’T FORGET TO SHARE! 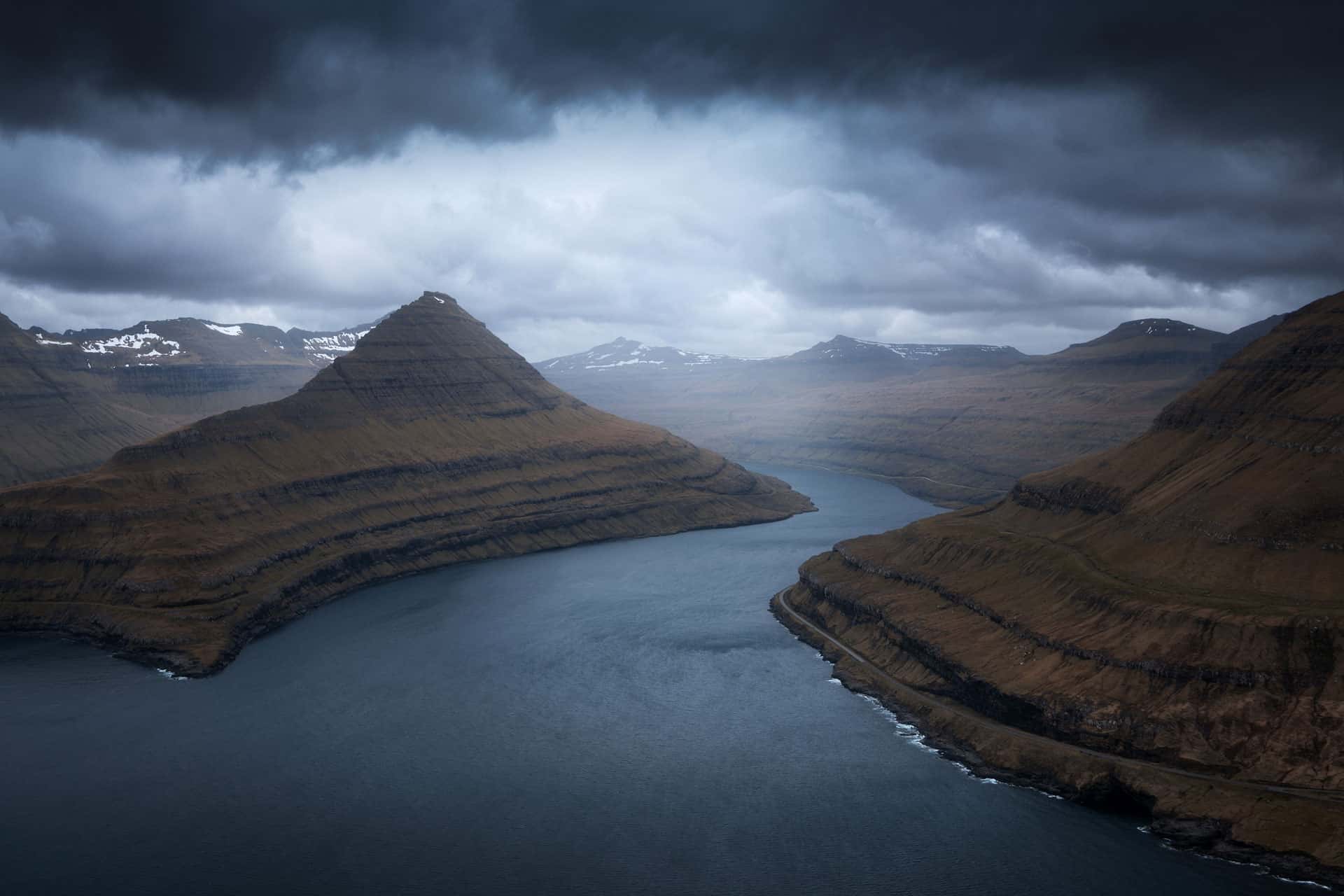