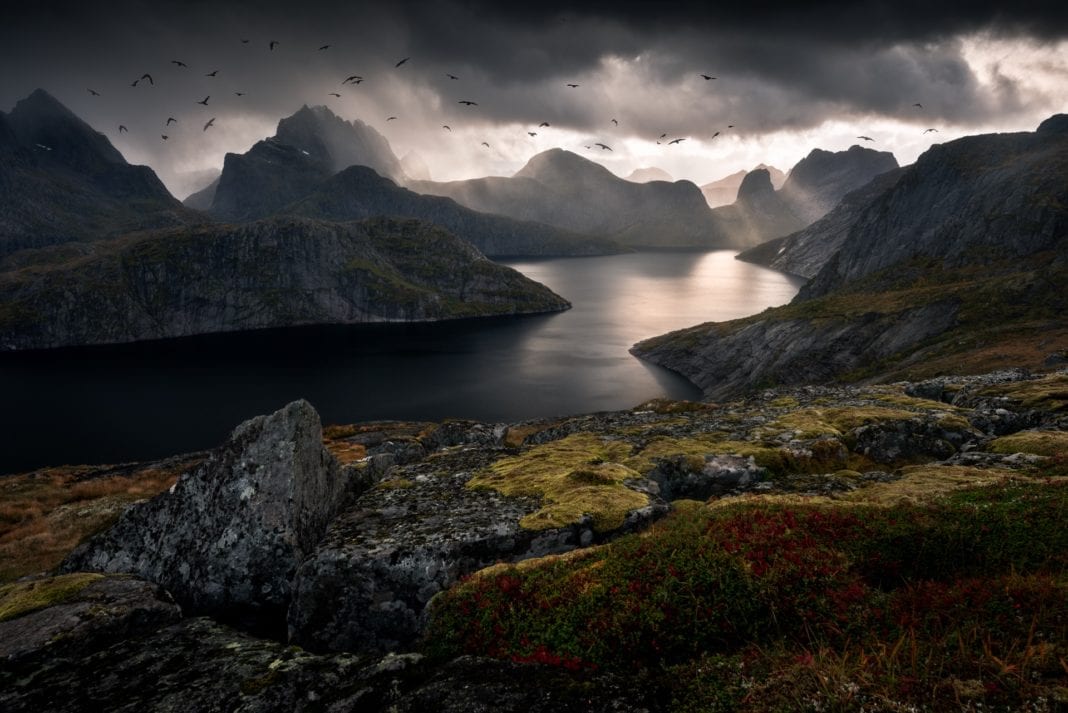 It’s no secret that easily applying advanced post-processing techniques using Artificial Intelligence has been the main focus of Skylum’s Luminar 4. Tools such as AI Sky Replacement and AI Enhance have gained a lot of attention as it makes it possible to completely alter an image with only a few clicks. Now there’s another tool to add in the toolbox: Luminar 4 just announced a new tool, AI Augmented Sky, and it’s going to blow your mind!

The AI Augmented Sky tool is used to easily add objects such as birds, planes, mountains or the northern lights into the sky. Luminar automatically detects the sky and creates a mask that makes sure that the new object isn’t included in unwanted areas.

Take a look at this image where I’ve used the Aurora 1 object as an example: 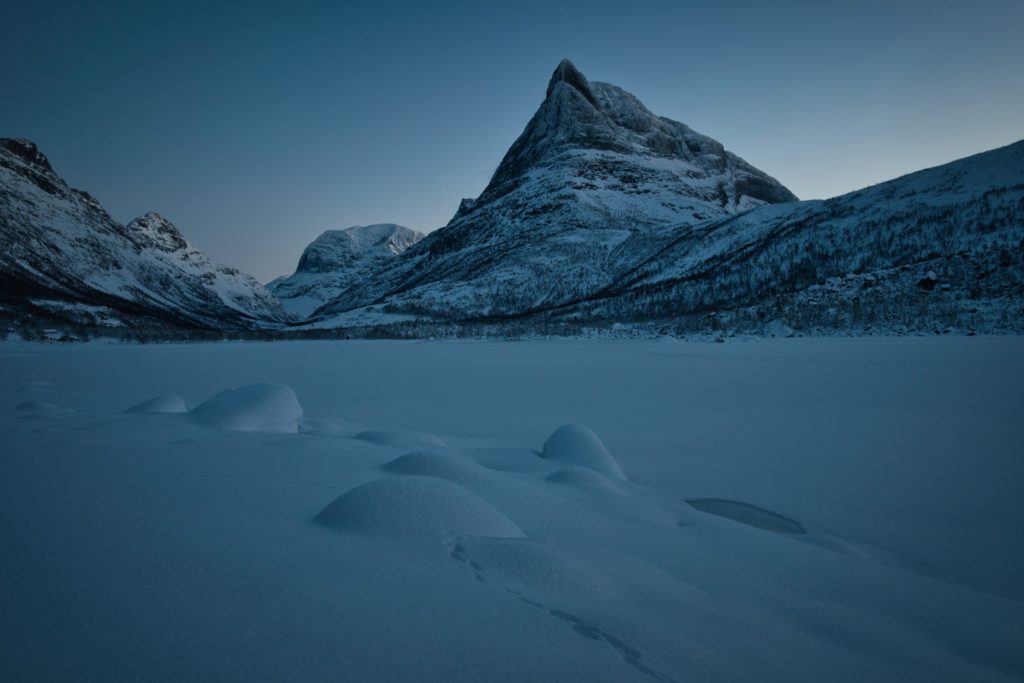 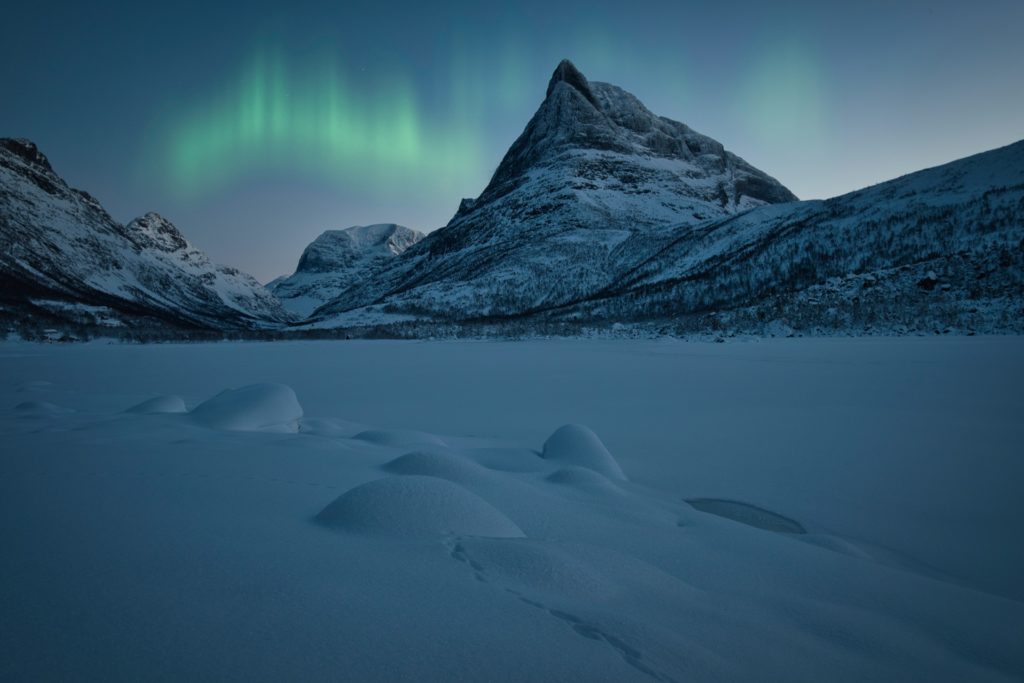 It took only one simple click to introduce the Northern Lights into this image and make it look realistic.

The good news is that using the AI Augmented Sky tool is just as easy as using any of the other AI tools Luminar 4 has to offer. It’s possible to introduce the object by clicking one button but you may need to use the additional sliders to fine-tune the results.

You can find the AI Augmented Sky tool inside the Creative Tools Category, directly beneath AI Sky Replacement.

Let’s take a quick look at what the tool looks like when expanded:

This might look familiar if you’ve used the AI Sky Replacement Tool and Sunray Tool before; the Object Selection button reveals a drop-down list containing the pre-made objects you can introduce to your image. There are 33 objects to choose between but it’s also possible to upload your own. We’ll come back to that in a bit.

Next, we have the following sliders:

Amount: Use this slider to adjust the opacity of the object. Reducing the amount means lowering the opacity and making the object more transparent. At 0, the amount is completely concealed.

Warmth: Use this slider to adjust the color temperature of the object. This comes in handy when the object doesn’t fit the overall color scheme and needs to be colder or warmer.

Relight: This slider is used to relight the object so its lighting and colors match the image. Moving the slider to the right increases the intensity of the relighting effect.

The three sliders above are used to make the object better blend into the surroundings. While it can look semi-realistic straight off the bat, the AI Augmented Sky tool often needs some refining to look great.

There are still a few steps left; first up is placing and resizing the object using the Place Object button. Clicking this opens a Transform box around the object. Use the dots in the corners to resize an object, hover the cursor anywhere outside the box to rotate it and click-and-drag inside the box to move it around.

You can always come back and make adjustments at a later point in your workflow if needed.

Mask Refinement: The AI Augmented Sky tool automatically recognizes the sky in an image and creates a mask where the object is visible. However, it’s not always perfect. This slider lets you broaden or restrict the mask in order to better define where the object is shown. For example, the dark part of the sky in the image above is removed from the original mask, meaning the moon (or any other object) won’t be visible there. By increasing the slider value I’m able to include that dark area in the mask (while still concealing it from the iceberg).

Defocus: Introducing a sharp and in-focus object into an image with a shallow depth of field is most likely not going to look realistic, which is why you’ve got the Defocus slider. Increase its value to make the object appear more blurry and out of focus, such as in the image below (I’m by no means a composite expert but you get the gist of it)

By now you probably have a good idea of how to use the AI Augmented Sky tool but let’s go through it step-by-step to see exactly how you can introduce objects into your photos.

How to Use the AI Augmented Sky tool

Introducing objects into your photos is now a quick and easy process and you don’t need to spend hours creating the perfect mask or making the lighting and colors look natural; it’s all done within a few simple clicks.

Start by finding the image you want to introduce an object to. For this example, we’re going to use the image below.

With the image opened, go to the Creative Tools category and open the AI Augmented Sky tool before completing the following steps:

Following the steps above will in most cases leave you with a good result. However, sometimes you might need to create a manual mask to remove the object from certain areas.

Unfortunately, the automatically made mask isn’t perfect each and every time. In this example, a handful of birds appeared in front of the mountain so I created a separate mask to remove them.

I strongly recommend taking a look at my eBook ‘A Photographer’s Guide to Luminar 4’ if you’re not familiar with how you can use layers and masks in Luminar 4. There you’ll learn everything you need to know about creating amazing images using this popular photo editor.

How to import a custom object

Though there is a good selection of tools available by default, you’re going to get tired of using the same ones over and over again. That’s when it’s time to upload your own objects.

Uploading a custom object is just as easy as uploading a custom sky in the AI Sky Replacement tool. Open the ‘Object Selection’ list and choose Load Custom Image… This opens a new dialog window where you’ll need to locate the object file on your computer. Once you’ve found the file, click open. It is now added to your image.

Note: The AI Augmented Sky tool will only work with your own objects if they are in a PNG format with the Alpha channel or a JPG format with a fully black background.

Now to the million-dollar question: how well does the AI Augmented Sky tool work?

In the ideal world, these tools would work perfectly each time and not require more than one or two clicks. Unfortunately, that’s not always the case for the AI Augmented Sky tool. While it does an impressive job identifying the sky and introducing an object to it, it works best with very specific images.

I’ve spent the last week testing this tool with tons of images and this is what I’ve found:

Take a look at the image below. When refining the mask (using a low slider amount), the aurora is displayed in patches on the sky while when I increase the slider, it overlaps to the mountain.

That being said, the tool works extremely well in other scenarios and I’m sure that these small bugs will be improved in the time to come.

Being able to use your own custom objects is also a huge benefit if you choose to use this tool. Hopefully, that means we won’t have to see the same flock of birds over and over again…!

Overall, I’m impressed with the tool and if you combine it with a custom mask and object, you’ll be able to create some stunning images!

Note: You can get $10 off Luminar 4 by using the promo code CAPTURELANDSCAPES. I recommend this software for anyone who’s looking for an easy way to make their images look great. 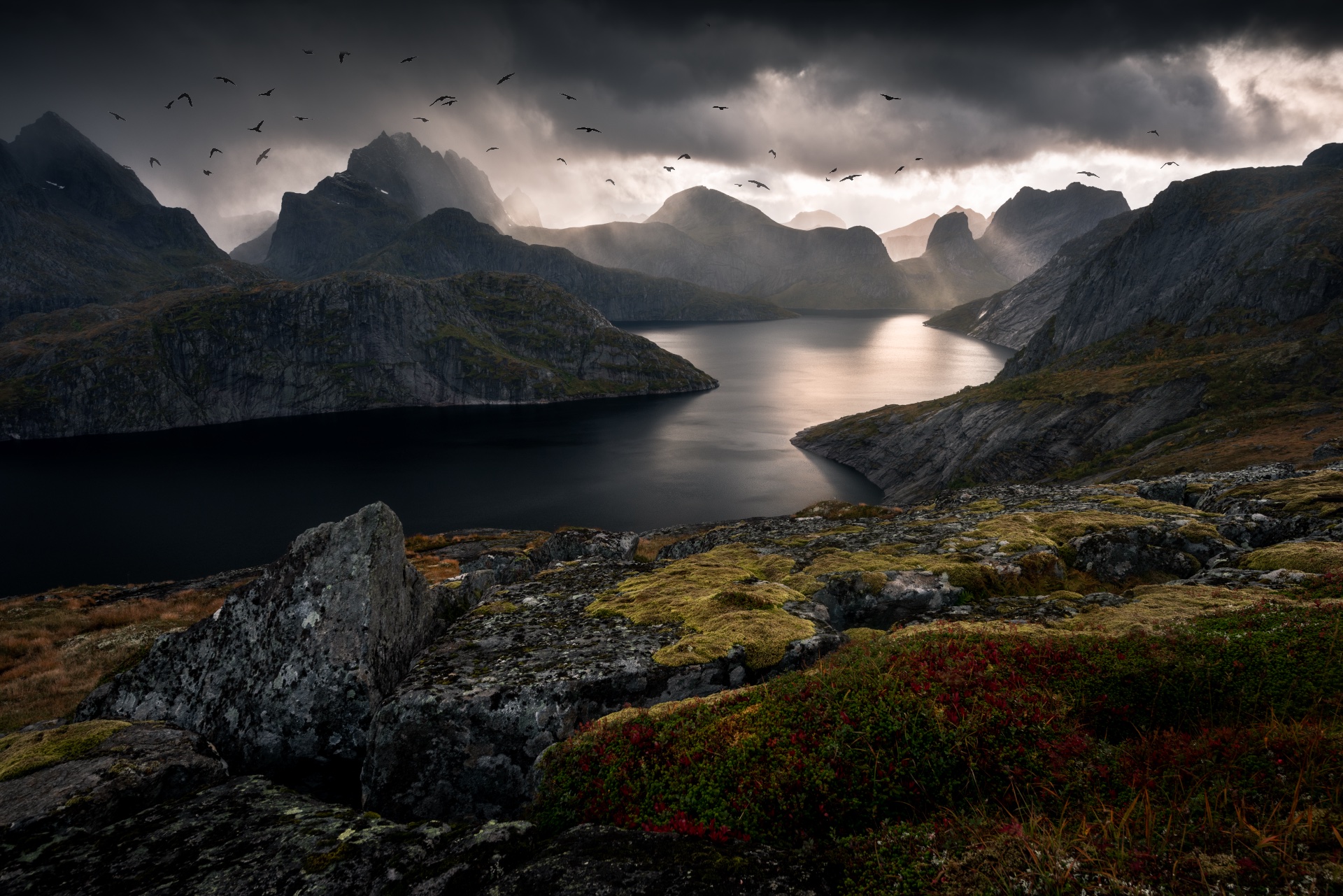