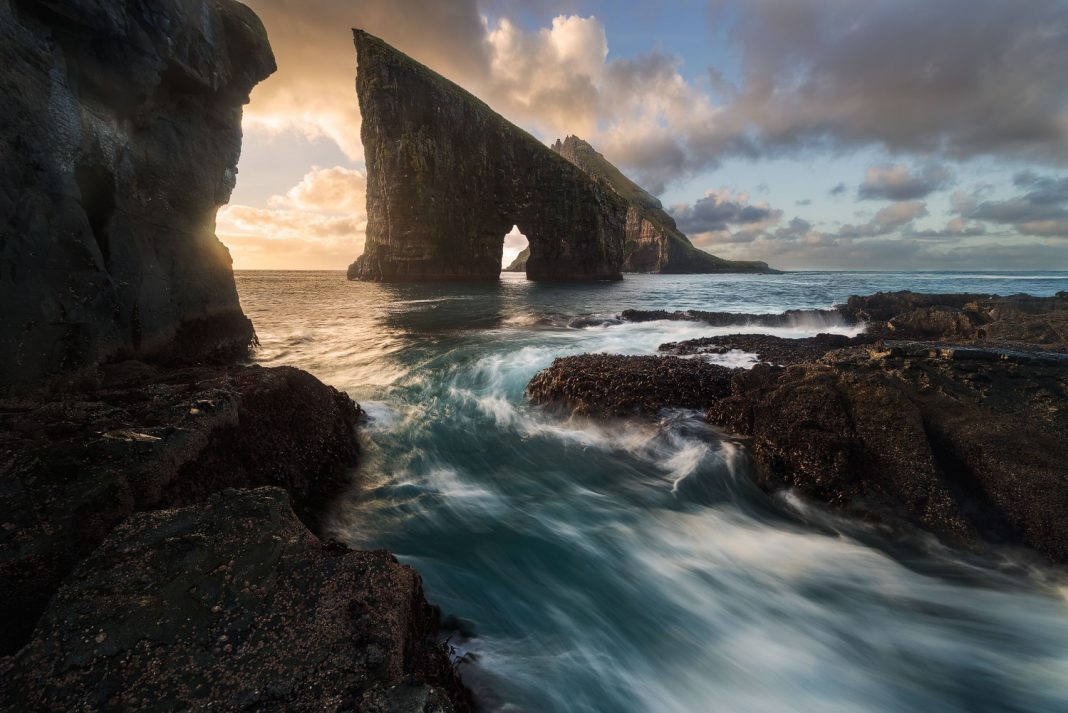 You might already be aware that there are three fundamental camera settings in photography: the shutter speed, ISO and aperture. Each has a direct impact on the exposure of an image and together they make up what’s known as the Exposure Triangle.

While they all have a direct impact on an image’s exposure, they also have their individual purposes.

It’s important to understand that each setting is equally important but you need to know which to use for various purposes. We’ve gone more into those details in our introduction to the fundamental’s series but today I want to show you why the shutter speed is a landscape photographer’s most creative camera setting.

The reason is quite simple: it has the strongest visual impact.

Adjusting the shutter speed even the tiniest can completely change the appearance of an image. There’s no right or wrong setting; this is your creative decision.

Faster shutter speeds are used to freeze motion while slower shutter speeds blur them. There are other factors involved too, such as light and weather conditions, but the shutter speed alone can in many ways change the meaning of an image.

Let’s take a look at a few examples.

This image was captured on a particularly stormy evening in the Faroe Islands. The swells were crashing onto the cliffs, rain was in the air, and the wind lifted the waterfall in all directions.

Personally, I find this to be some of the most enjoyable weather to photograph in. My goal was to capture an image that shows the raw power of nature.

So how does one do that?

A good place to start is choosing the shutter speed that best conveys that feeling. In this case, that was a relatively quick shutter speed of 1/125th of a second. This was fast enough to freeze the waves but slow enough to leave the tiniest bit of blur in the waterfall.

At a slower shutter speed, I wouldn’t have been able to capture that same drama. A long exposure would’ve smoothed out the ocean and it would be difficult to show the waves pure power. It would’ve made the scene look more ordinary.

The aperture and ISO were both important in order to get the best image quality and to achieve the desired exposure time. But the shutter speed had more to say about how the image turned out visually.

Let’s look at one more example:

For this shot, I used a semi-slow shutter speed of 0.8 seconds. After some back and forth I found this to be the option that, in my eyes, best suited the scene.

A quicker shutter speed froze the water and created little interest in the foreground but a slower shutter speed blurred the water too much and eliminated the textures. I preferred the waves to be somewhere in-between and show the speed at which they came in.

Again, it was adjusting the shutter speed that helped bring life into the photo. Who knows what the image would’ve looked like when using an Automatic Mode where the settings are chosen by the camera?

My point is that you can use the shutter speed to better convey the story you want. It’s this setting alone that has the biggest visual impact. Even a small adjustment can make a big difference.

The more time you spend in the field photographing different subjects, the better you’ll become at reading a scene and understanding what settings you need to use in order to capture the image you have in mind.

So, I urge you, if you haven’t already, to leave Automatic Modes behind and start manually exploring with different settings. 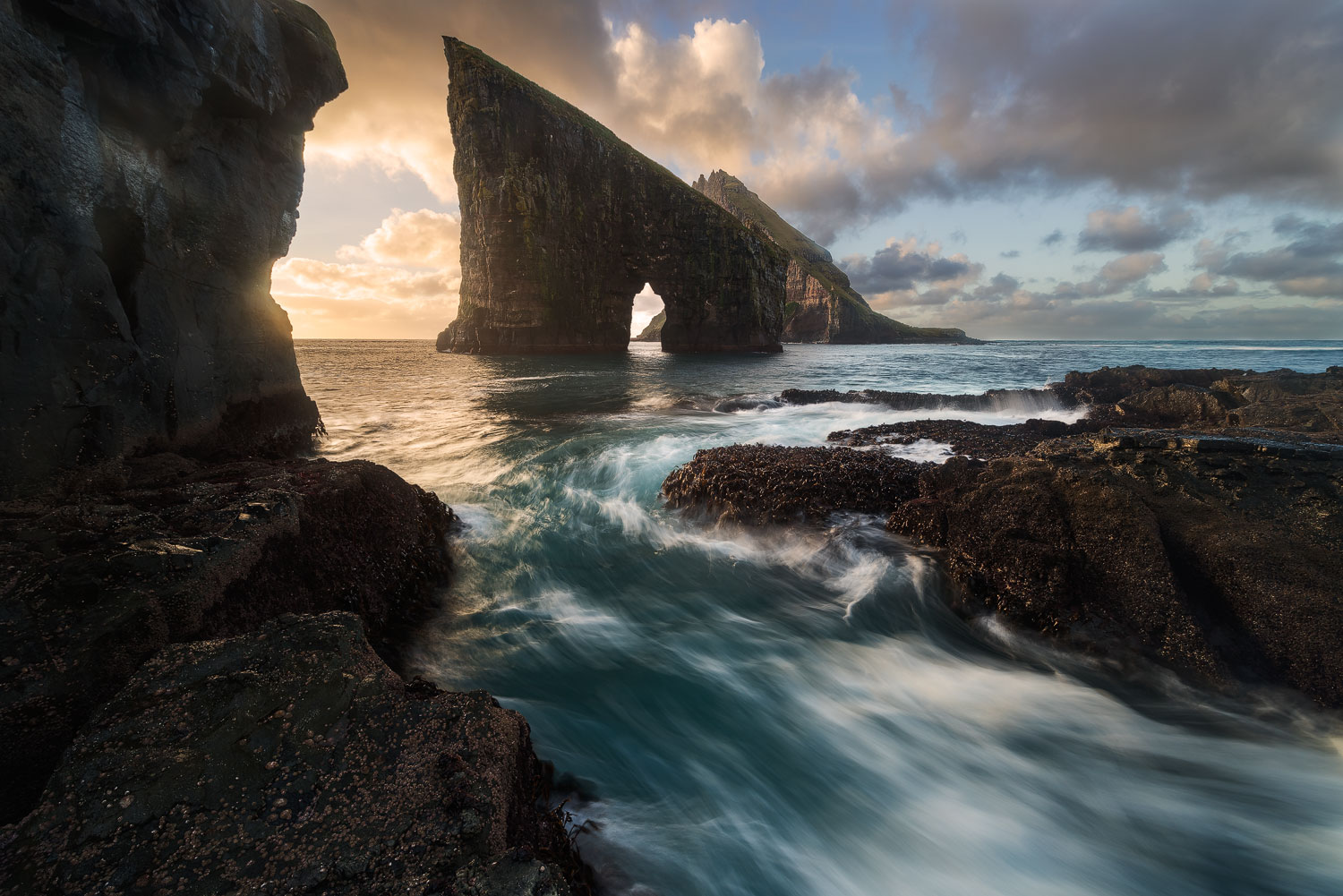