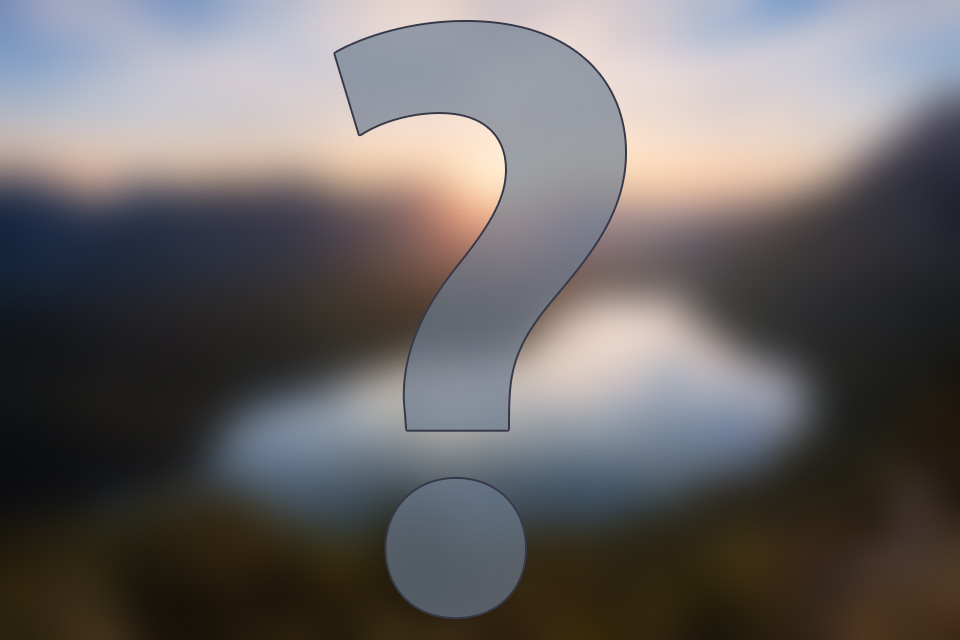 In today’s age where a single photo captured by a popular photographer or Instagrammer can influence hundreds, if not thousands of people to visit a place, I think that from time to time, we should be a bit more careful with what we share on social media.

Some locations are simply not made to withstand huge numbers of visitors. And sharing photos taken at such locations will eventually give them away. That’s how I find many photo spots. I get inspired by the photos of other landscape photographers and then I use Google Earth and topographical maps to figure out where those were taken.

All of this would be much less of a problem, if we would all be more aware of our surroundings, more careful with where we walk, more conscious of the footprint we leave in nature when we head out exploring.

But the reality is different. I read nearly every week of some natural area that got overrun and is now changed forever or has to be closed, of natural monuments being destroyed and of heaps of trash left somewhere in nature. I’ve also seen enough of this during my travels.

And while I’d like to think that we landscape photographers are more careful out there, from time to time the need to get a certain photo can create kind of a tunnel vision: we cross fences, we walk across soil, which is better left untouched, and we trample plants to reach our photo spots. We might think that, if it’s only us going to those photo locations, not much harm is done.

Recommended Reading: Is Social Media the End of Landscape Photography?

But then we share the photos, and soon after it’s no longer only us.

Last weekend I was in the Alps scouting for new photo locations. I had seen a photo from another photographer, which showed an awesome view. And I wanted to find it because it seemed to be much less popular than many of the other photo spots in that area.

So, I went out exploring, during which I had to go off trail, scrambling around some slopes over a cliff. Finally, I found the view and the photo I had seen didn’t lie: It was awesome. I even filmed a Vlog about the whole process of scouting, of putting in the work and finally reaping the reward.

But at some point, I realized that this view shouldn’t get the additional attention that my Vlog and the photos I’d share in it and also on social media would create. I’m certainly no big influencer but even my photos and videos get a few views from time to time. So eventually they would contribute to more people looking for this viewpoint and eventually more photos from there being shared. I talk more about this in the video below.

The point I want to make here is that we as landscape photographers have a responsibility. We have to make sure that during our photo expeditions we keep our footprint in nature as small as possible. Sometimes this means that we keep the locations we find to ourselves – not out of selfishness but to preserve those areas.

One step might be that if a photo would give away the location of a view and if this view is surrounded by delicate nature, we should simply not share that photo on social media because this quickly puts a spotlight on such places. If we wanted to be really consequent, we shouldn’t share it at all, just taking such photos for ourselves. But that might be hard because we also need to earn money with our photography.

But I think that putting those photos into a gallery on our homepage together with other photos in order to sell a print from time to time, shines much less of a spotlight on those places and contributes much less to those places getting viral someday. In the end, everybody has to draw his own line here.

We have to think about: Do the photos we take contribute to the preservation of nature by showing its beauty and by spreading environmental awareness? Or do they simply lure more visitors to those locations?

What do you think? Should we keep certain locations to ourselves or is it ok to share it all? Let me know your thoughts by leaving a comment below!