Home Inspirational Is Social Media the End of Landscape Photography? 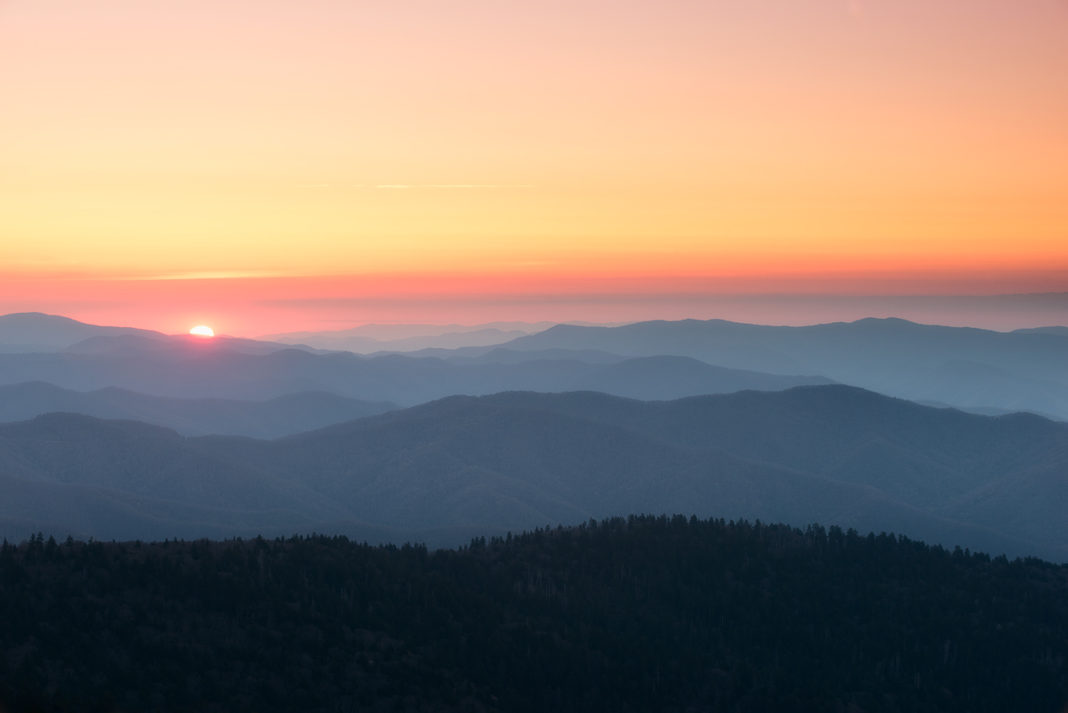 Landscape photography is more popular than it’s ever been and with the high quality of smartphone cameras, it’s also more accessible than ever before. While I’m happy that more people show their love and appreciation of nature through this medium, there’s a darker side to the boost in interest as well.

In my eyes, it seems that more and more aspiring landscape photographers aren’t in it for their love and appreciation for nature but for a moment of fame online. Both photographers and non-photographers alike are bombarding the so-called Instabangers or trophy shot locations, largely thanks to social media and the knowledge that a shot from these places will give you some extra likes.

Sure, many of these areas are incredible and well-worth visiting but the unfortunate truth is that not all of them are prepared for the sudden influx of tourists.

What happens when one of your favorite photographers posts a beautiful shot online? Most likely, you want to visit that place for yourself. Now think, that photographer has over a million followers; how many of these also want to go? When this spirals and more influencers copy the same shot, the location goes viral and is prone to a large increase in traffic.

Now, I don’t blame this on one single photographer or a group of influencers but certain locations tend to go viral over a short period of time – most visitors want to copy the shot taken from their favorite photographer.

Horseshoe Bend is one of those locations that has gone viral and now become one of the most popular nature attractions in the world. A few years ago it barely had a thousand visitors a year but last year more than 1.5 million came to see this beautiful place for themselves.

Trolltunga in Norway is another location that’s gone viral the past few years. It might not be facing numbers as large as Horseshoe Bend but the 22km hike now sees more than 85,000 visitors a year compared to 800 five years ago (keep in mind that it’s only accessible from June to September). Tourists literally stand in line for hours to capture a shot of themselves on the 700m high cliff.

The increased amount of tourists to such locations brings along several challenges. While many are concerned that the parking lots aren’t large enough, the bigger question is how does this impact nature?

The Dark Side of Iceland

I’ve heard horror stories regarding the last question from my Icelandic family; certain locations in Iceland have had an influx of tourists but there aren’t any amenities… which leads people to go to the bushes. These bushes are the same ones where local children have played for years but, needless to say, cannot anymore.

With the quick tempo of increasing visitors, I fear what some of these locations will be like in only a few years time ­– there are already many of them that have been forced to close, some vandalized while others are simply broken beyond the point of repair.

However, it isn’t only the increase of tourists and damage to nature that worries me. With current trends and the chase for temporary fame, there are more consequences that can be seen as harmful to landscape photography as a craft and may, quite likely, change its entire definition in the future.

Misrepresentation of Nature and Deceiving the Viewer

The second challenge with social media’s impact on landscape photography is how reality often is misrepresented due to heavy manipulation in post-processing.

Now don’t get me wrong, post-processing has its place in photography and I’m a big fan of several digital artists. I don’t care about landscapes being processed into something they’re not, as long as it’s disclosed.

My problem is when artists heavily manipulate a scene by warping, adding elements, adding a sky or whatever else, while claiming it’s a real photograph.

Deceiving viewers like this not only leads to it being harder and harder to separate reality from digital art but also misrepresents the landscape and gives viewers unrealistic expectations when traveling to new locations.

An example I’ve used several times before is the stunning mountains in Lofoten, Norway. The entire archipelago is picture-perfect and you’re guaranteed to leave it with several great images, regardless of the weather.

However, a while ago several tourists shared their disappointment when they realized that the mountains were only 700 meters high, not a couple thousand as it looked like in their tour guide’s advertisement. The images used by the travel company were heavily manipulated and the mountains were stretched beyond reality.

We’re stepping into an era where both the technology and the artists are so good that it can be hard to distinguish composites from reality. What does this mean for landscape photography in a world where every shot needs to be more impressive than the last? It’s hard to say but things are changing.

Of course, this topic opens a whole new discussion: how much can you process before it no longer represents reality?

My Plea to Landscape Photographers

I have no problem understanding why people want to visit the iconic locations, it’s not for no reason that they’ve become popular. If you travel across the globe on a photography trip, I understand that you want to play it safe and at least get a few good shots but isn’t part of landscape photography also the adventure of exploring nature? Doesn’t it feel good to go search for something that hasn’t been seen a million times before?

Even if you have no desire to search for unique locations and would rather just go chase the trophy shots, be respectful of nature. Don’t leave anything behind; bring your trash back down. Treat the place in such a way that the next people can enjoy the scenery as well.

What do you think? Does Social Media have an impact on landscape photography as we know it? Is it damaging to nature? Leave a comment and let us know your opinion! 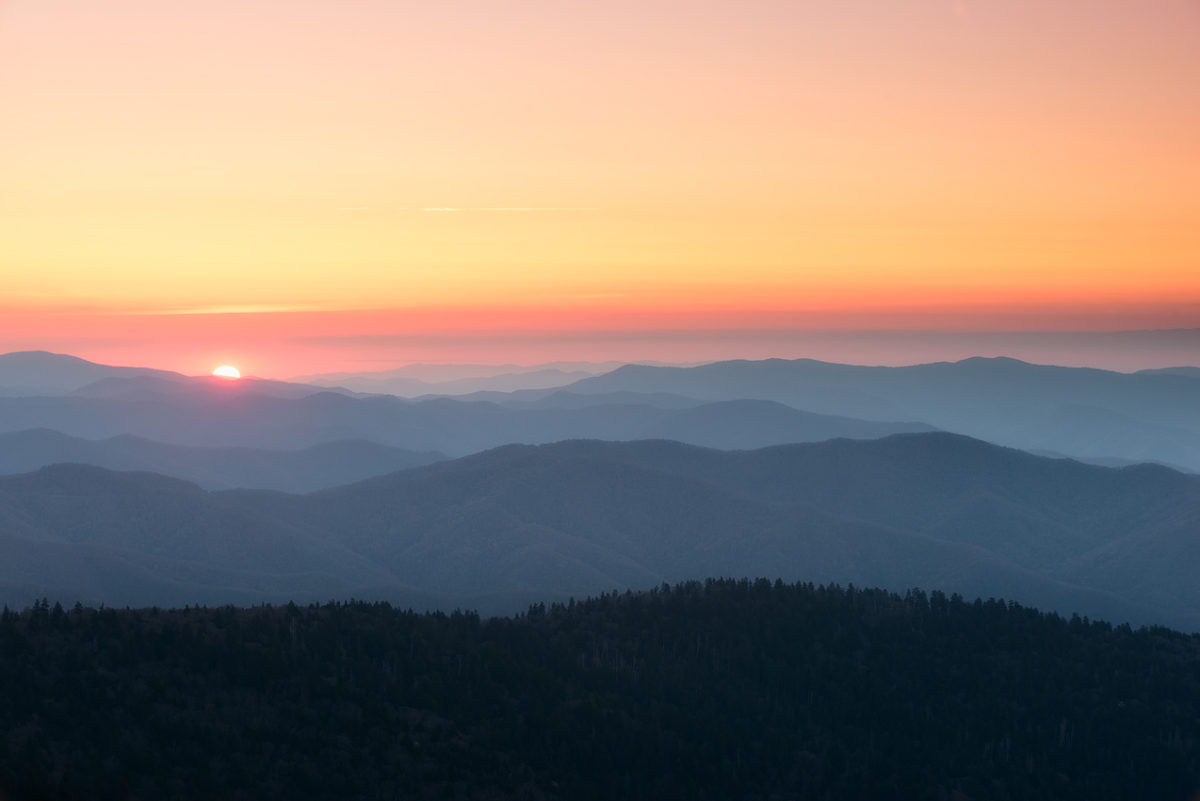