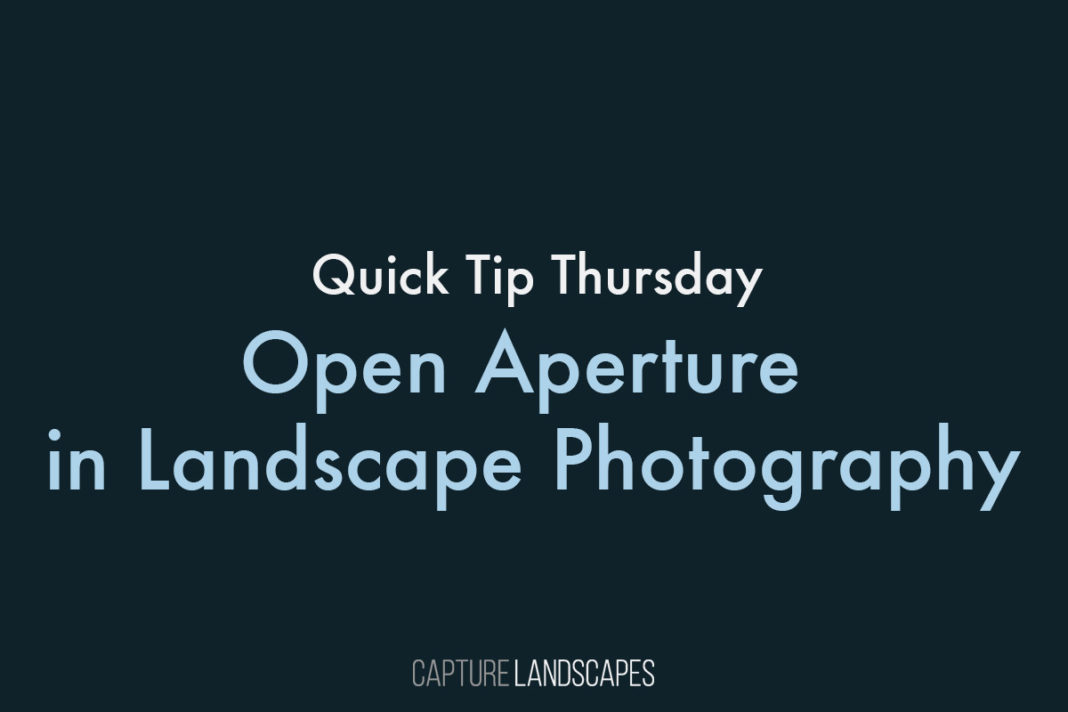 “I am somewhat puzzled when I read about professional landscape photography where they use fast lenses such as f2.8 or f1.4. Why do they use these lenses when most landscape photos are taken anywhere from f8 to f22 and the supposed sweet spot is f11 (or close to it) to get good depth of field throughout.

Where does the f/2.8 come in for landscape photography?”

I recently received this question from CaptureLandscapes newsletter subscriber Kevin McArthur. It’s a great question and one I’ve seen pop up on various occasions. Do you need a lens with a wide maximum aperture? Do you need an aperture like f/2.8?

What is the Sweet Spot of the Lens?

A wide aperture such as f/2.8 or f/4 results in less of the image being in focus but the in-focus parts are sharper than what they would have been at a more narrow aperture.

Do You Need f/2.8 for Landscape Photography?

Even though the sweet spot is at f/11, it doesn’t mean that’s the best aperture for all images.

Yes, f/7.1-f/11 will result in the in-focus parts being at the sharpest (as Kevin said, a good depth of field throughout) but that’s not always what we’re looking for in an image.

For example, if you’re photographing in a foggy forest and there’s one tree that stands out, you can use a wide aperture such as f/2.8 to make the background/surroundings soft. Using a wide aperture is a great way to emphasize the focus on a specific object. Take this image as an example:

A wide aperture such as f/2.8 is also ideal for night photography. In fact, it’s a whole lot better than f/4 and you’ll see a big difference between them even though they’re both considered open apertures.

Kevin also had a second question touching on the same topic:

Your choice, independent of budget, depends on what you will be photographing. If you enjoy night photography or plan on taking it up, I would recommend purchasing the f/2.8 as the wider aperture will make a big difference. If not, the f/4 is a reasonable option and it does save a considerable amount of money.

I love reading and replying to your questions so keep them coming by replying to one of our newsletters! 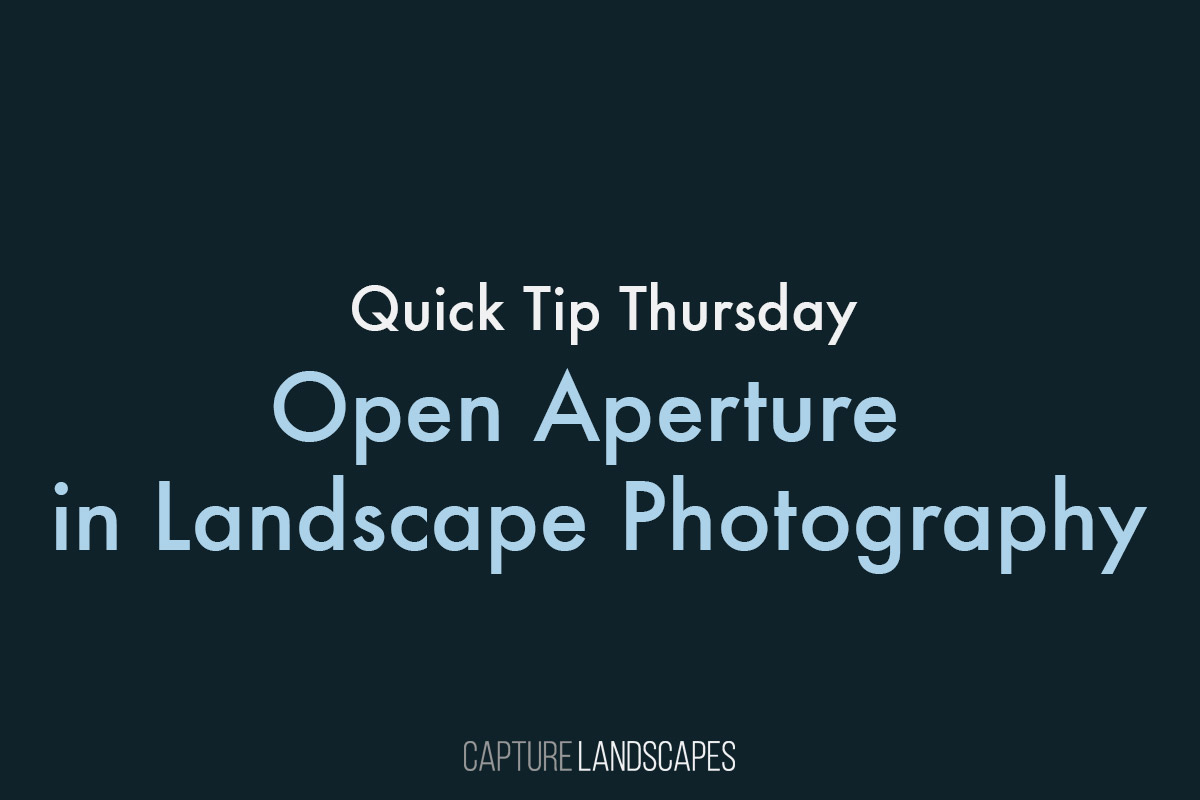