Home Post-Processing Luminar How to Use Luminar Albums 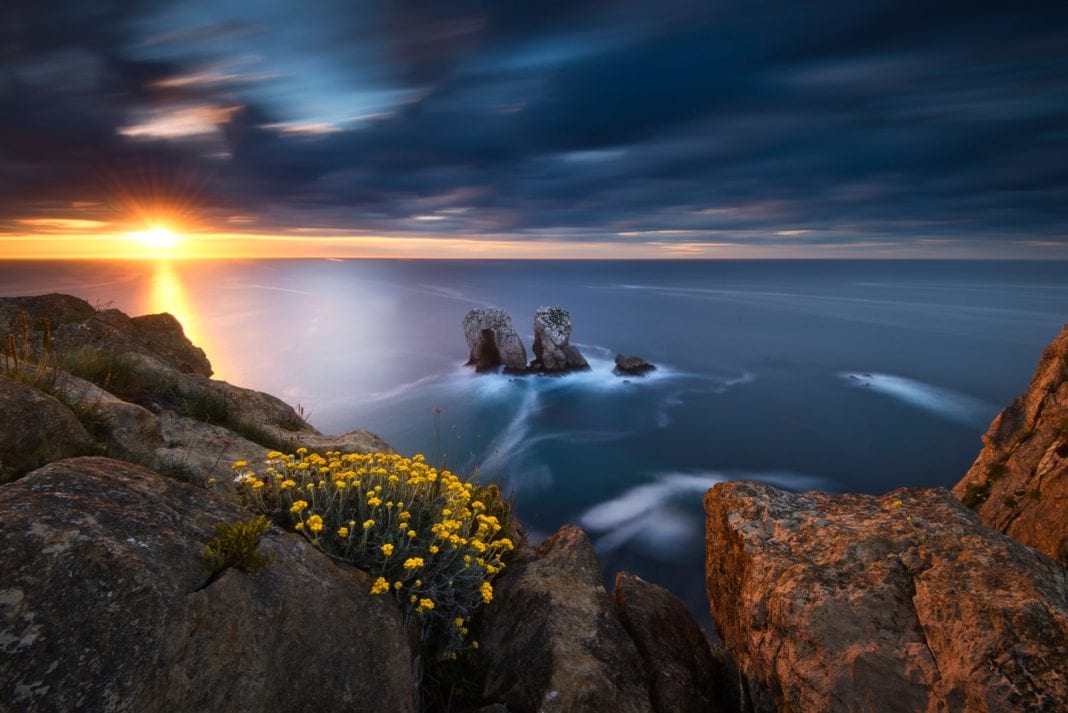 Let’s be honest: organizing images can be both time-consuming and frustrating when your folders start growing. Luckily, features such as Luminar Albums make this process a little less painful and helps you keep control.

Unlike Luminar Folders (which are a direct link to the folders, subfolders, and images on your internal or external hard drive), Luminar Albums create a virtual organization of your images.

This is a useful way to organize your images inside Luminar 4 without affecting their location on your hard drive. Think of it as a music playlist where you can sort images into categories such as trees, winter, travel or waterfalls.

Note that an image can be included in several albums at the same time.

So, what does it mean that albums are a way to virtually organize your images?

When moving an image between albums, or even into multiple albums, nothing changes to the structure of your internal or external hard drive. Even when deleting a photo from an album, it remains in its original folder in both Luminar and on the hard drive.

How to Create an Album

Creating your first Luminar Album is as straight forward as it gets; select the image (or images) you want to add into the new album and click on the Add Album button (the + icon next to Albums on the right-side panel) Alternatively, you can right-click an image and select Create Album from the dropdown menu.

All the selected images are added into a new album named “Untitled”, which is automatically highlighted after its creation, making it quick and easy for you to rename it.

Should you for whatever reason click somewhere before being able to rename the album, you can rename it at any time by right-clicking on it and selecting Rename from the pop-up menu.

Moving and Copying Images Between Albums

One of the benefits of using albums is, as mentioned, the fact that they don’t affect the source folders on your hard drive. In other words, they are virtual galleries only found inside the Luminar software.

There are many scenarios where you want to add an image into multiple albums, just as you would add a song into multiple playlists.

Dragging images from one album to another puts the image into the new album without removing it from the first. For example, if I want to include an image from my Abstract Autumn album into the Trees album, it’s done by selecting the image and dragging it onto the Trees album.

Voila, the image is now found in both.

Removing images from an album is just as easy as adding them. Remember that an image is still stored in its original folder after deleting it from an Album. The image also remains in other albums when removed from another.

The easiest way to remove an image from a Luminar Album is to select it and hit the Delete button on your keyboard.

Be aware that if you select Move to Trash on an image in an Album, all instances of the photo will be removed from any Album it has been assigned to, and the original file will be moved from its Folder and placed in Luminar’s trash folder.

This was a modified chapter from our new eBook ‘A Photographer’s Guide to Luminar 4’ that will be launched this coming weekend. Stay tuned for more info. 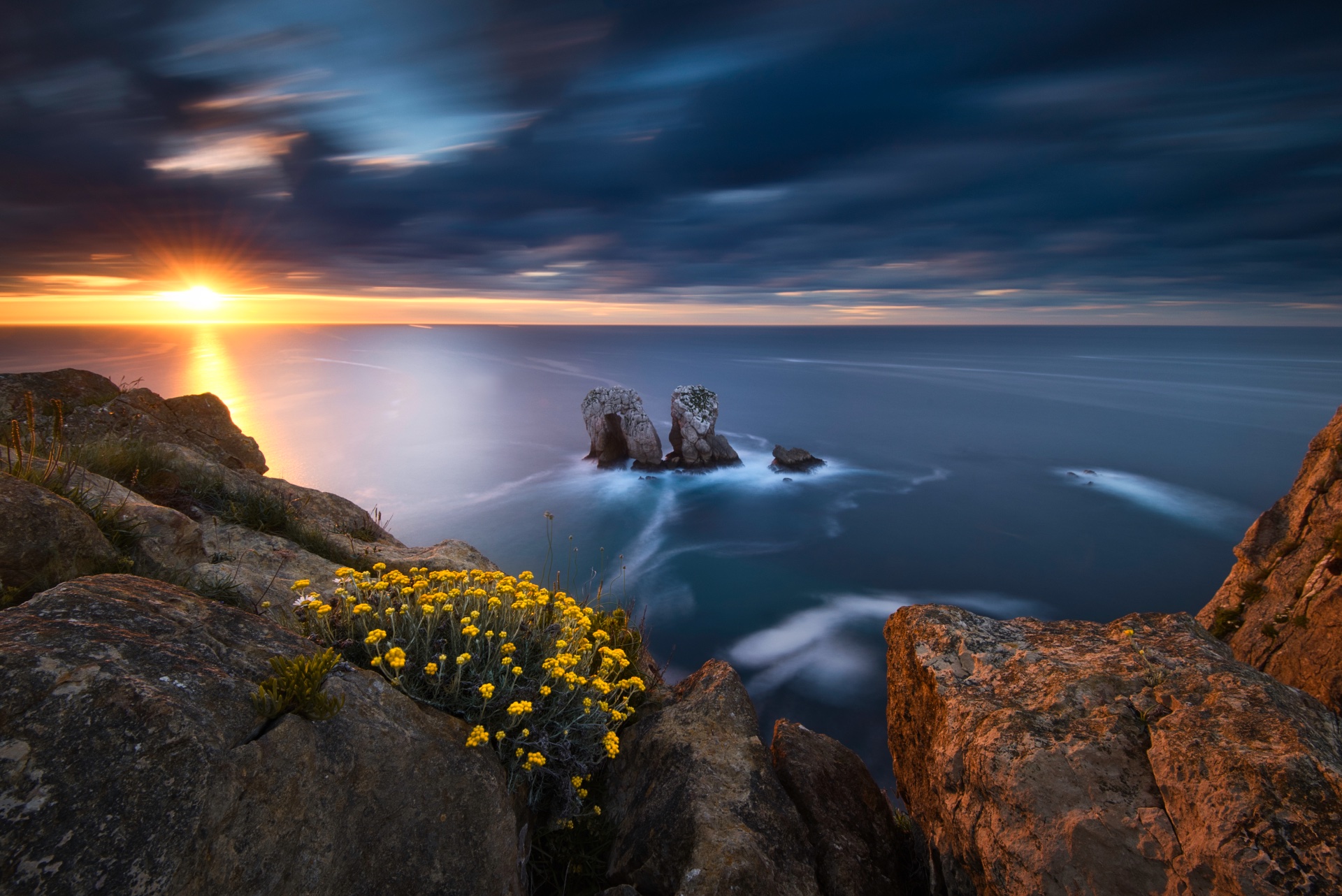