Home Inspirational How Social Media Blurred My Vision and What I’m Doing to Fix... 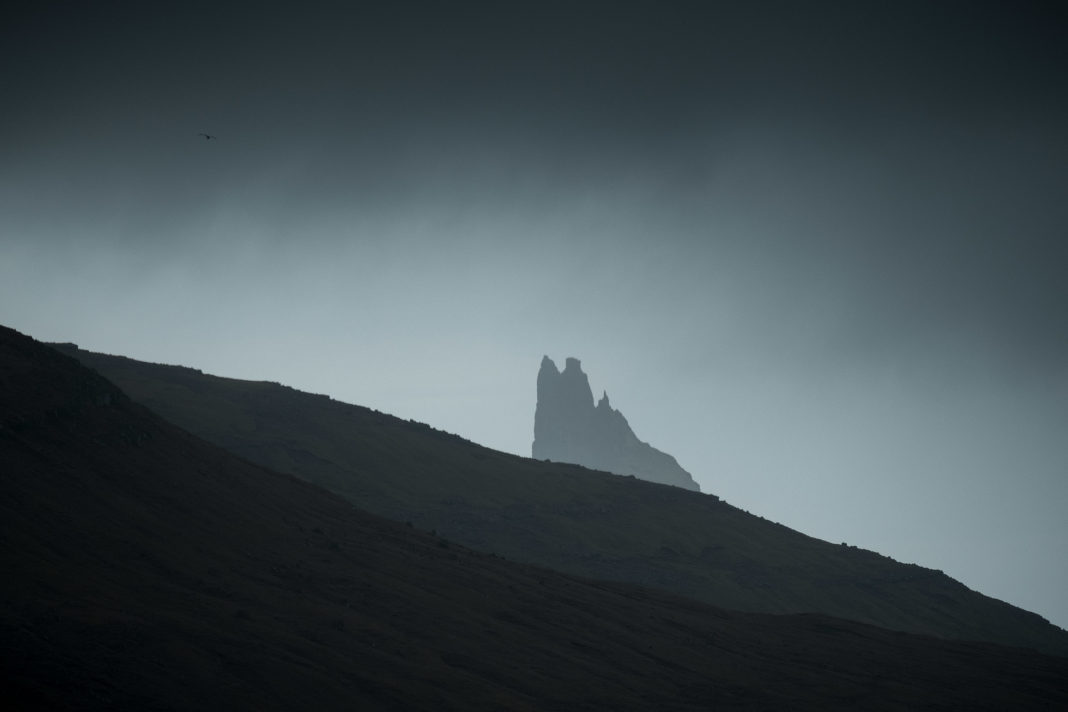 It’s been good to me in many ways; it’s introduced me to many great and likeminded people, it’s opened many doors and in many ways shaped the life I live today. However, it has also limited me; it’s blurred my vision and creativity.

This is not a normal “how-to” article but me sharing a personal story that I haven’t shared before. I hope that sharing my story might help open someone else’s eyes before they become blurred as well. I hope to help you avoid making the same mistakes I did for so long.

How Social Media Blurred My Vision

Photography is an art. It requires creativity but most importantly a vision.

Some time ago, that vision became blurry for me. While I still wanted to show the beauty of Planet Earth, there was something else that began fighting for my attention. As my images started to get more attention online, I started losing the true connection with photography. I was slowly forgetting why I got started with it.

It became a game of likes. A good picture was no longer defined by how well I connected to it but by how many likes it received.

At some point, it came to the point that when an image I was proud of only got half the engagement of others, I deleted it from Social Media and figured it probably wasn’t as good as I initially thought. 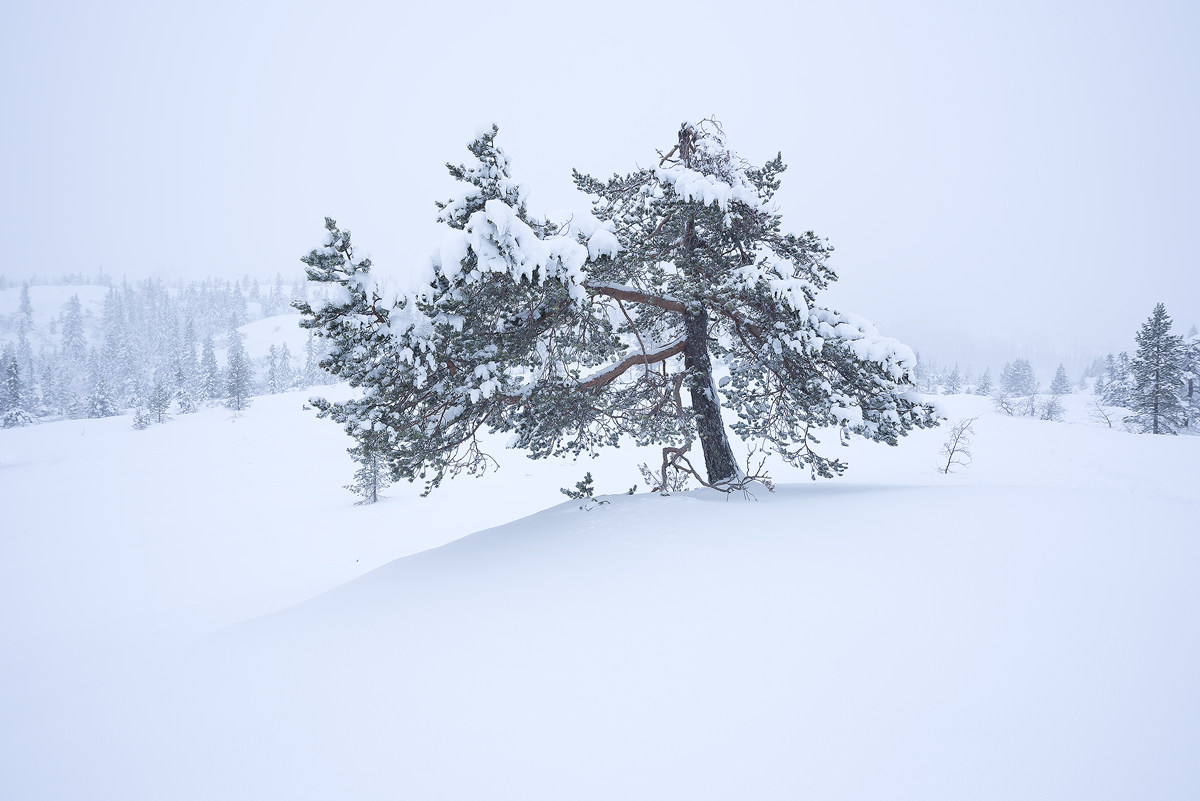 Looking back at it now, it’s embarrassing to admit that I let this dictate whether or whether not I should be proud of an image.

There are a lot of talented photographers who are active on Social Media. Many of these are some of my favorite photographers and I don’t want to take anything away from them.

The problem didn’t lay with the photographers though, instead, it was me limiting myself to only viewing the same type of photography over and over again.

What’s the point of being on multiple platforms, just to follow the same photographers and view the same images?

It wasn’t until visiting a few exhibitions featuring to me unknown photographers, that my eyes began to open and see the world of talent outside of Social Media. It was at this point, and after spending time with well-known old-school photographers that I realized exactly how blurred my vision had become.

How I Changed my Ways in Order to Refind my Vision

Spending less time on Social Media was harder than I thought. Being more aware of the time spent online, I was shocked to see how I always picked up my phone or logged onto some platform when I had a few minutes.

While it was, and still is, an important part of my business, it’s not where my main focus should be. It’s not where I should spend the majority of my day. 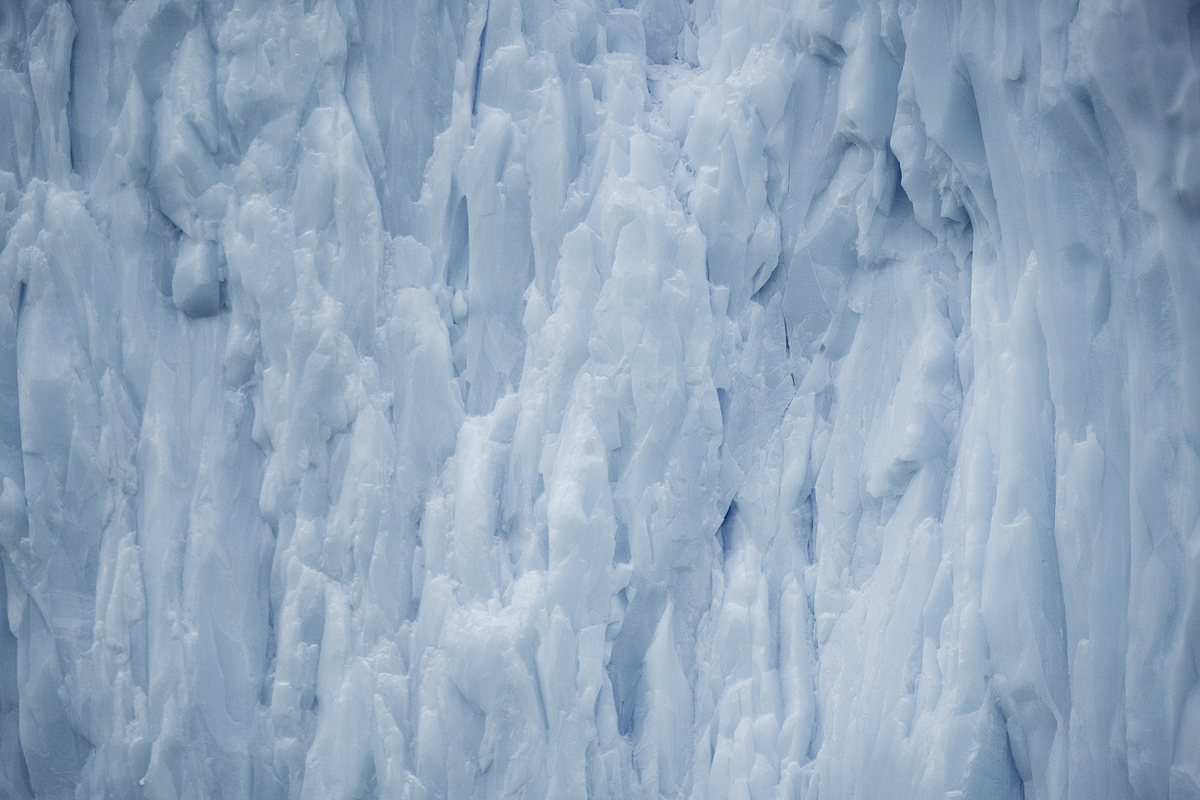 Since I rely on it for my business, I decided to limit my time there rather than sign off completely. No more posting images every day. No more liking and commenting on all the images from people I follow. No more browsing through hashtags and leaving comments on images I liked. No more feeling the need to reply to comments as soon as possible.

Instead of letting Social Media dictate my time, I set off a dedicated time to Social Media.

I still post a few images every week but if I don’t have anything share, I don’t stress. If I have nothing to share, that’s fine; I’ll share more when I have something new.

Ironically, spending less time on Social Media and not worrying too much about posting the “right” pictures have increased the engagement, even on the less popular posts…

I think a mistake that many photographers make is to only expose themselves to images shared on Social Media (I’m not blaming you, that was me too). Not only that, 95% of the images you view is on a smartphone.

This might have become the new reality but I believe it’s crucial to view art on bigger monitors and even better, on print.

We’ve become so used to just scrolling through our feeds and spending no more than a couple seconds viewing an image before moving onto the next. How are we supposed to become better when we don’t take the time to enjoy and learn from other’s work? 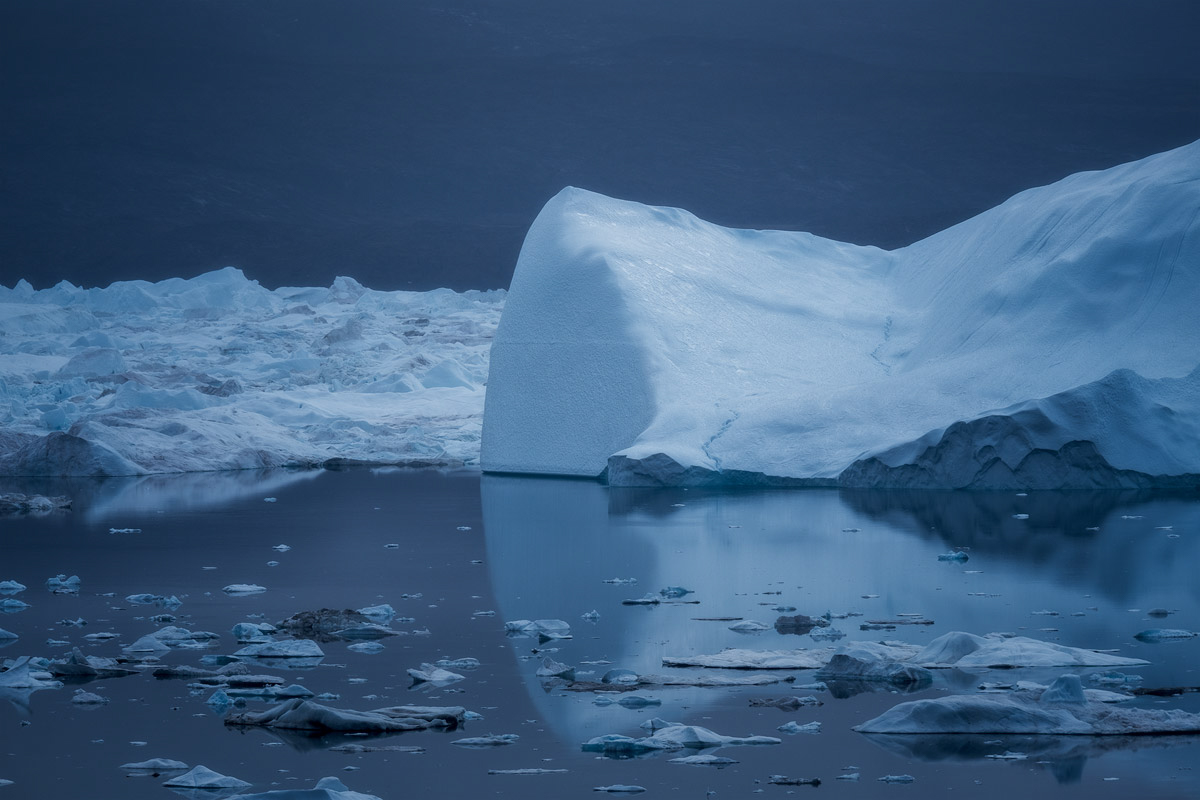 This has opened my eyes and made me realize that photography is an art, which means we shouldn’t limit ourselves to only creating what we think others will appreciate for a few seconds. Images tell stories deeper than what you’ll see on a quick look.

How Shifting My Focus has Benefited My Photography

It goes without saying that shifting my focus has been a positive change for me.

Today, I’m more focused on creating the images I want to create rather than what I think will get the best exposure. 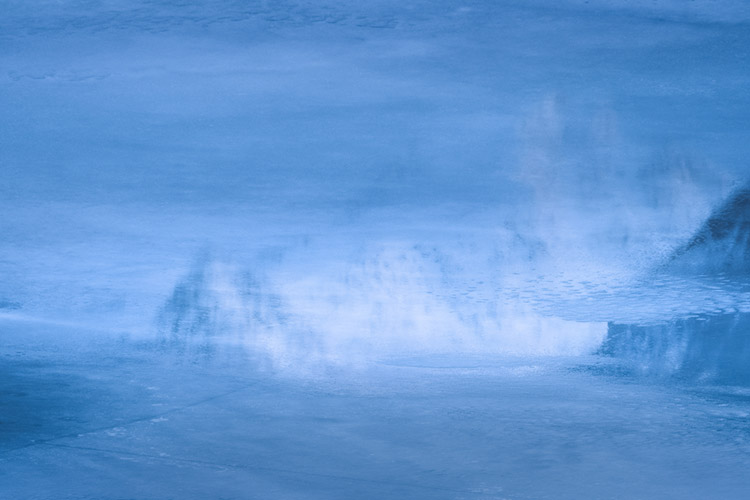 Furthermore, that has resulted in me feeling freer in the field as I no longer have a pressure to create. I’m able to enjoy the time outside and to enjoy the scenery. I’ve found my connection with nature again and I’ve been reminded why I fell in love with photography in the first place.

Most importantly, these benefits have led to me being more confident in my work.

Perhaps I’d make more money or become more famous if I followed my old tracks, and maybe some would say that I’m making a mistake, but quite honestly, that’s not what matters for me. Photography is a passion and I can’t imagine doing anything else. Not being able to create the images I want and constantly feeling a pressure to create, slowly takes the pleasure away.

What artist would I be if I don’t believe in the work I create? 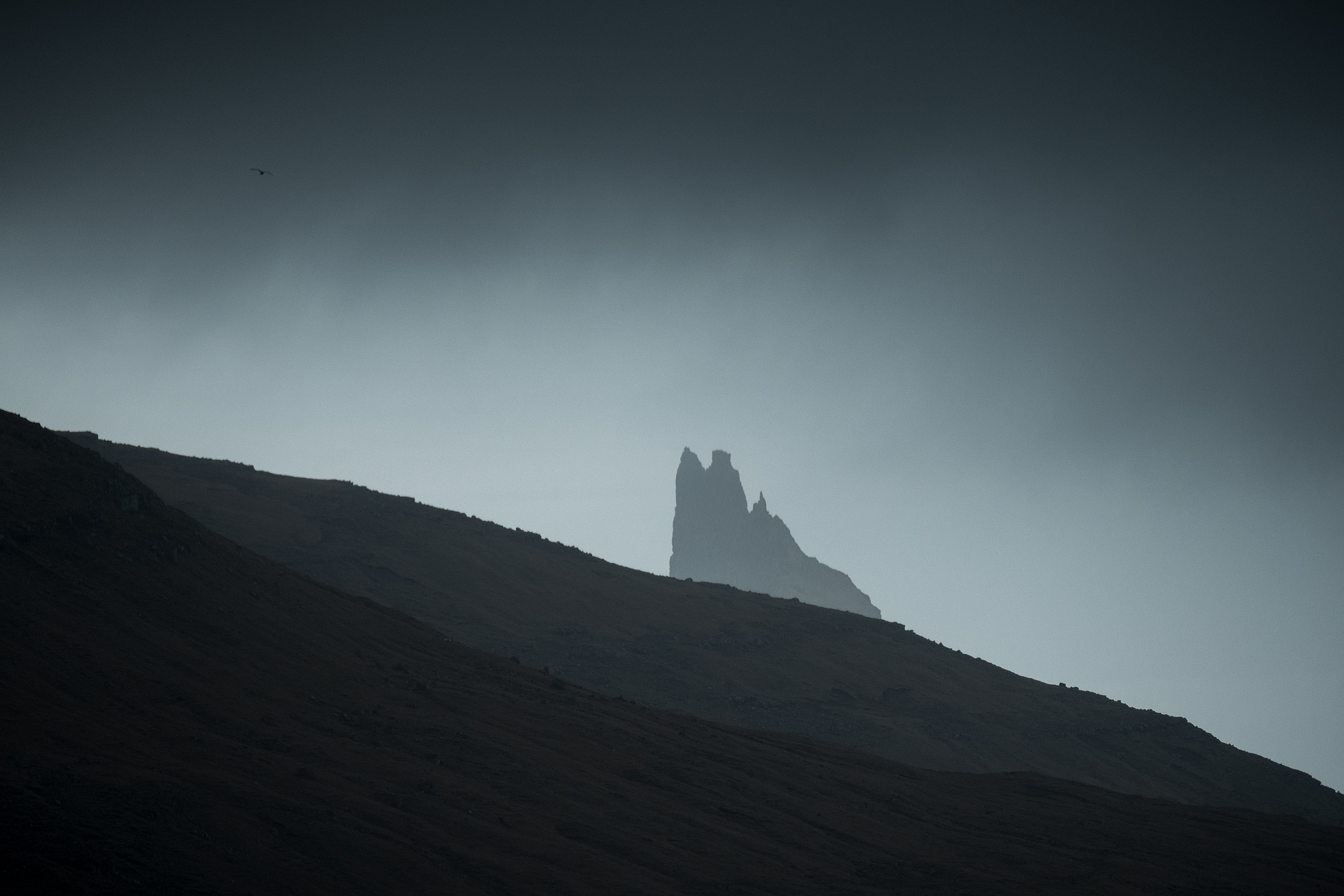