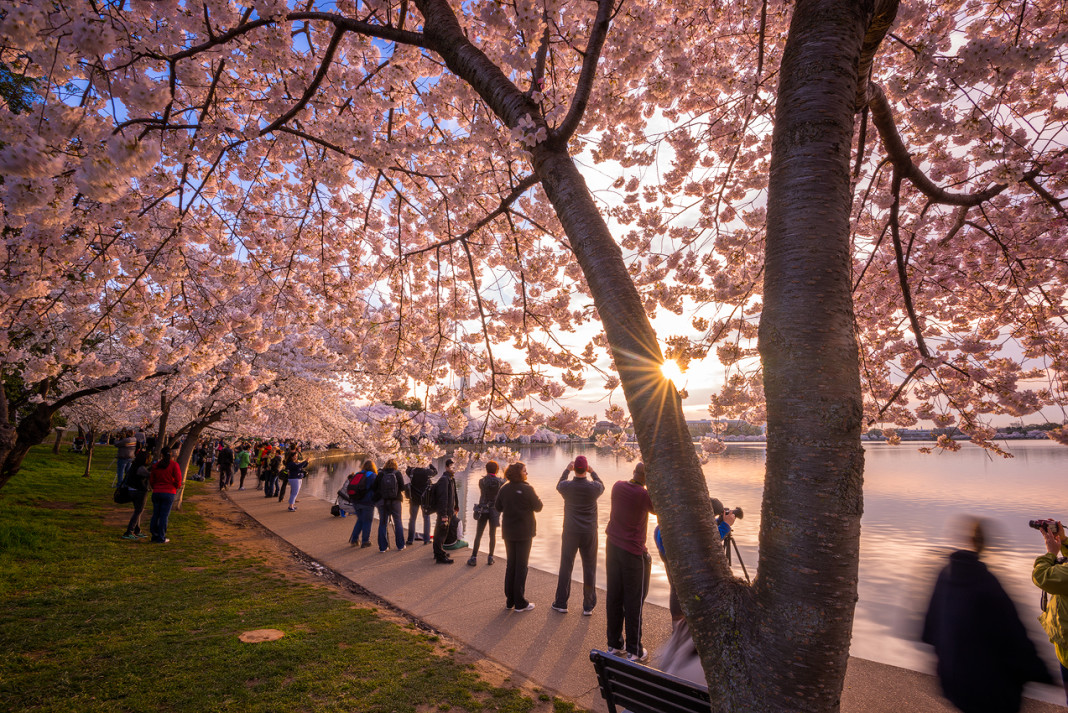 About one year ago I was photographing the Cherry Blossom Festival in Washington D.C. I’m used to photographing landscapes where it’s rare to see another photographer; at most there’s two or three others. This event, however, was quite different. If you wanted a good spot around the popular Tidal Basin you needed to arrive at least one hour before sunrise. Thousands of “photographers” gathered around the lake with gear worth millions of dollars in total. But even though they had the most modern and expensive gear, many of them were missing the most important tool for photography, Creativity.

Let’s take a couple of steps back before continuing the story. Far too often I hear people mention how expensive their equipment is, how big their lenses are and what they are planning to buy in the near future. If you want to make large prints, it’s beneficial to have a high-end camera but what does it matter if your images are boring? While there is some equipment I consider essential for landscape photography, there’s something far more valuable.

Without creativity, your photography is the same as everybody else’s and while okay for the family scrapbook, it won’t ever be the eye-catching shot that gets noticed. It doesn’t matter how expensive your camera equipment is or that you have the most popular brands and even a high quality printer at home. If you’re unwilling to invest in developing your creativity with time, patience, practice and a deeper understanding of photography, all the gear in the world won’t really change your results. The only thing you’re doing is fooling yourself.

After photographing the Cherry Blossom Festival in Washington D.C, I realised two things:

I was lucky enough to spend sunrise at Tidal Basin next to my mother who also has an interest in photography. Since this is a crowded spot during the Cherry Blossom peak, we weren’t there alone. On my other side was another man (I avoid calling him a gentleman as that would be a lie).

After the sunrise, my mother and I compared images. It’s fascinating that even though our tripods almost touched, our images were quite different. We have different styles and we both look for different things in our shots, which is part of our creative process.

The man on my other side was not creative. In fact, he was so “not” creative that rather than focusing on composing his own shot, he put his effort into copying mine. He was literally hanging over my shoulders and staring at my LCD before adjusting his $3000 camera to the same perspective and angle as mine. After he had the same perspective, he began asking me about my shutter speed, ISO, aperture etc. Normally I would be happy to answer this as most people asking this are just eager to learn. This guy was different though. Not once did he ask the simple question why. It was obvious he didn’t want to learn but to copy.

At the moment, I was using ND Filters to achieve longer shutter speeds, so my settings weren’t valid for him. But he didn’t know that and was probably surprised to see that his image was heavily over-exposed.

I’m not talking about only having unique shots from every single location; that’s not possible. If you’re going to Iceland, chances are you won’t go home with a beautiful and unique image of all the famous spots but make an effort not just go to the exact same point of view you’ve seen a million times before, place your tripod and take two shots before you’re off to the next location.

Creativity in the Field

Like I mentioned above, getting a unique shot of famous locations isn’t always possible. When we look at images from places such as Iceland, the best pictures from popular locations are often the ones with best light and conditions. This isn’t something you can always include in your creative process but it is an important factor.

Here are some questions to ask before you take the first image:

It’s easy to limit your own creativity by just focusing on what you know works since you’ve seen it before. This seems to be a trend on social media. As soon as a unique picture of a new location is uploaded, it doesn’t take long before others start copying it.

So who do you want to be? The creative or the copy?

Big parts of the creative process happen in the post production. In fact, this is where the biggest differences are possible. You can give two people the exact same RAW File and the results can look like two different shots.

There’s no limit to what you can do. Some people prefer doing major changes while others not so much. I believe that post production is where your signature touch appears.

This in itself is a huge topic for another time. Although you should learn from the masters, try to find your own style as well.

During the next days I challenge you to go out and be creative with your camera. I would love to see what you come up with so share your image in the comment section below! 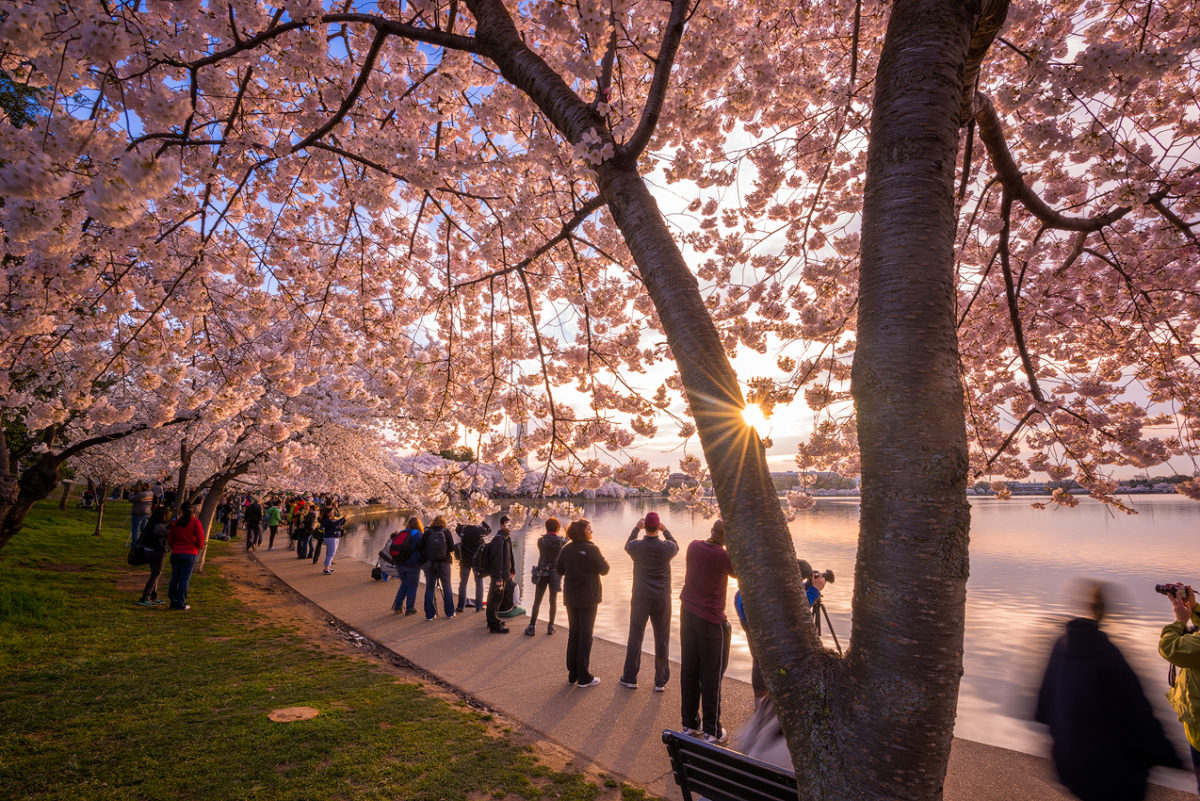