Home Equipment The Mysterious Button on Your DSLR Explained

There’s a big possibility that you’ve seen this button before but you probably have no clue what it is. You’re not alone, though. It’s not without a reason that the button which is explained in this article is simply known as “the mysterious button”.

While the majority of newer cameras have this button, there are still some models that don’t. The button is located near the lens mount (not to be confused with the button to loosen the lens).

What is Depth of Field Preview Button

By pressing the Depth of Field (DoF) Preview Button, the lens closes down to the aperture which you’ve chosen and it shows you an accurate preview of the Depth of Field. When you press the button, however, less light gets through the lens, resulting in a darker preview of the image when looking through the viewfinder; this is one of the reasons why many disregard this button as it “just makes the preview darker”.

The DoF button is not ideal when you’re photographing in dim light and the aperture you’ve chosen is narrow. However, if you wish to use this button – the Live View is a better choice than the viewfinder. By using the Live View, you won’t have a problem with the preview becoming darker which makes it easier, and more helpful, to use in dim light.

I recommend looking at this video by ZY Productions for a more hands-on look at exactly how the Depth of Field Preview button works:

Is the DoF Preview Button Useful for Landscape Photography?

The short answer is:  “That completely depends on your preferred workflow.”

Since what you see through the viewfinder when the button isn’t pressed is the lens at its largest possible aperture (i.e. “wide open”), you don’t have any visual guidance regarding how much DoF your image will have. In other words, it’s only after you’ve captured the image that you know the exact DoF.

This button can be very useful when you don’t have the time to review your images on the LCD between each shot or when you’ve only got one chance to capture an image. On the other hand, if you’ve placed the camera on a tripod and will capture several images of the same composition during the next minutes, it’s more likely that you’re going to spend more time reviewing each image meaning that the Depth of Field Preview button won’t be as useful.

While it’s not a button I find extremely useful in my normal workflow, I see its value and I believe it can be helpful in several situations; especially when photographing nature’s smaller scenes.

Do you use the Depth of Field Preview button in your workflow? Let us know in a comment! 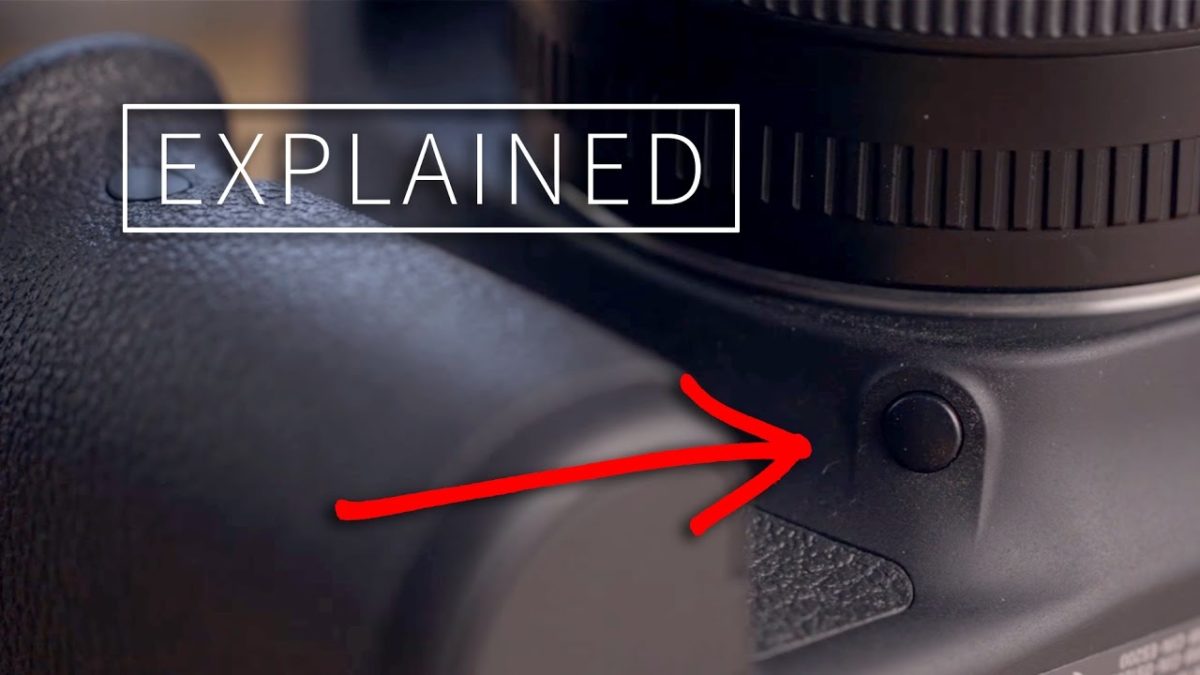