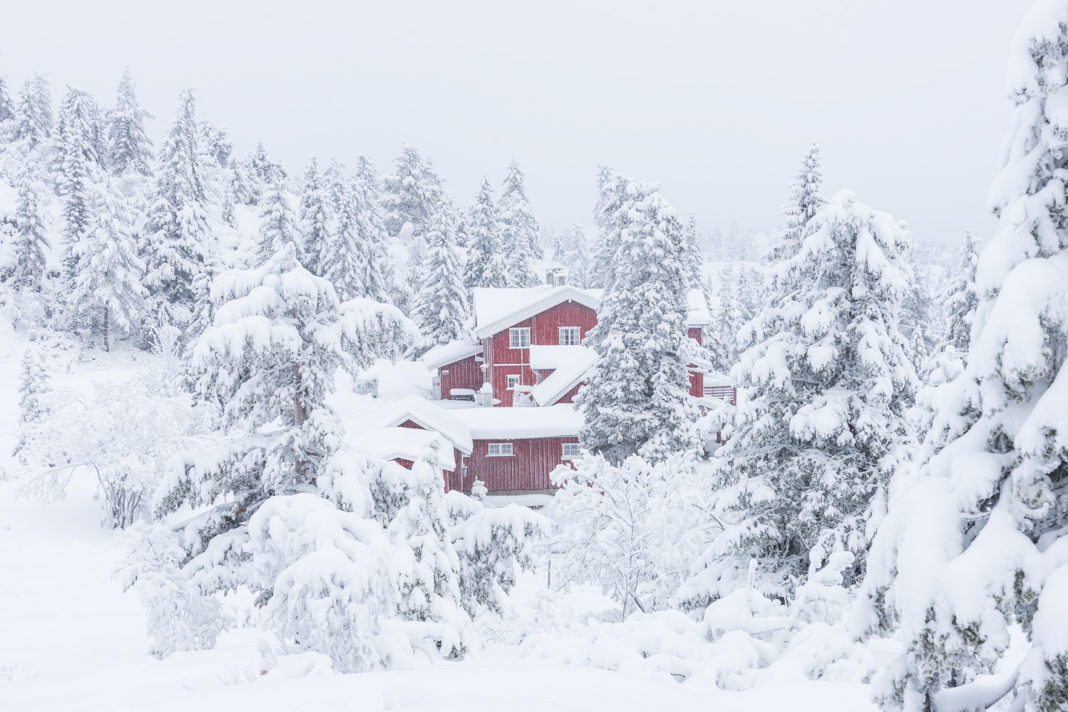 Those who have been following my articles know how highly I value a solid tripod for landscape photography. I consider tripods to be an essential equipment but what about those times you can’t bring a tripod? Or you don’t need to shoot exposures lasting minutes? A monopod might be exactly what you need.

I know many of you might think right away that a monopod can’t be used for anything else than video and event photography – I was of the same belief up until recently when I tested the Manfrotto XPRO Video Monopod Plus. I was surprised to see actually how well a monopod can work for outdoors photography and I know understand those who previously have told me they love using a monopod for both travel and landscape photography.

What is a Monopod?

Let’s quickly look at what a monopod is before I start reviewing the Manfrotto XPRO Video Monopod Plus, as I’m sure some of you might not be familiar with this tool.

The monopod is, just like a tripod, a tool which is meant to support a camera. However, as the name indicates, the monopod is only a single pole. This means that it doesn’t stand as still as a tripod but it helps support the camera which gives you many benefits.

Recommended Reading: How to Choose Your Next Tripod

For videographers, monopods are often used to reduce shake and results in a more steady and clean footage. Its job is very similar to a photographer and the main use of a tripod for photography is to reduce vibration allowing you to use a slower shutter speed.

My very first thought when taking the XPRO out of the box was: wow, this was a lot heavier than I anticipated. The monopods I’ve used previously have all been light and small, which initially hadn’t left me with a great impression of this equipment.

The fact that the XPRO Video Monopod Plus is a heavy and a rather large monopod is not a negative factor in my opinion. In fact, I see this as a huge benefit – especially for when I’m photographing outdoors and need the extra support it gives.

When extending all three sections of the monopod, it is impressively tall – in fact, it is taller than me. I think this is a great benefit when photographing events and other scenarios when you want to get above the crowd but still take sharp shots. It’s also beneficial when working on extreme perspectives outdoors.

My only less good first impression was of the head, which I quickly replaced with my other ball head. The only reason I’m not a particular fan of it is due to the fact that it’s made for video, not photography. I talked with a few videographers I know and they seemed to like it, so I don’t believe it’s of poor quality but it’s not ideal for landscape photography.

XPRO Video Monopod Plus in the Field

Since we recently got the first snow of the season here in Norway, I thought that would be the perfect opportunity to take the XPRO out for a spin. I grabbed my Nikon 14-24 mm and 70-200mm and headed out to see if the winter wonderland was on its way.

The XPRO Video Monopod Plus has an extremely solid base which lets you pull out three smaller legs to add extra support. Usually, a monopod is just a stick but this extra base makes the XPRO more than just a monopod. I really like this extra support and find it extremely beneficial when wanting to use a slightly slower shutter speed.

Since the landscape was mostly white I included the side of my car in the frame to compare details and sharpness as I decreased the shutter speed. To my surprise, I was able to get a sharp image all the way down to 1/15th of a second and I’m positive that it would have been sharp up until 1 second had it not been for the wind. Note that I did not use a remote shutter for these images.

Carrying around the monopod was also a positive experience as it doesn’t weigh as much as my tripod. This was actually pretty nice when I was making my way through the deep snow in search for some new compositions. Since it was freezing outside I’m also happy that the XPRO has a fabric on the upper part of the stick that doesn’t get as cold as the carbon.

Shooting Portraits with the XPRO

Since I didn’t find any good compositions with my 70-200mm I decided to give my friend Magnus a call to go out shooting some winter portraits. After all, monopods are most commonly used for filmmaking, photographing events and outdoor portraits.

I was curious to see how well the XPRO would balance a heavier setup such as the Nikon D800 combined with the 70-200mm f2.8. When working with longer focal lengths you will start seeing blur and motion in the images much faster and it’s harder to get sharp shots with a short shutter speed. I was aiming for a semi-quick shutter speed that would be fast enough to capture a sharp portrait but also slow enough to get a slight motion in the snowfall.

The greatest advantage of working with the XPRO rather than a tripod is that you can easily adjust the height of the monopod in a matter of seconds. This is extremely important when shooting portraits or even wildlife, as you need to be able to change your perspective quickly.

I found the locks on the sections to be sturdy and solid but also easy to open, allowing a quick change in perspective. It’s also very easy to move around and change my perspective without having to worry about setting up a tripod all over again.

Obviously, photographing handheld will allow more flexibility and you’re able to maneuver quickly around. The issue when shooting handheld, however, is that you need to bump up the ISO a couple stops extra to get the image as sharp as you desire, something I dislike doing. I prefer having the ISO as low as possible to keep the image quality higher. By using a monopod you can remain flexible but also be able to use a slightly longer shutter speed than you would be able to do handheld. 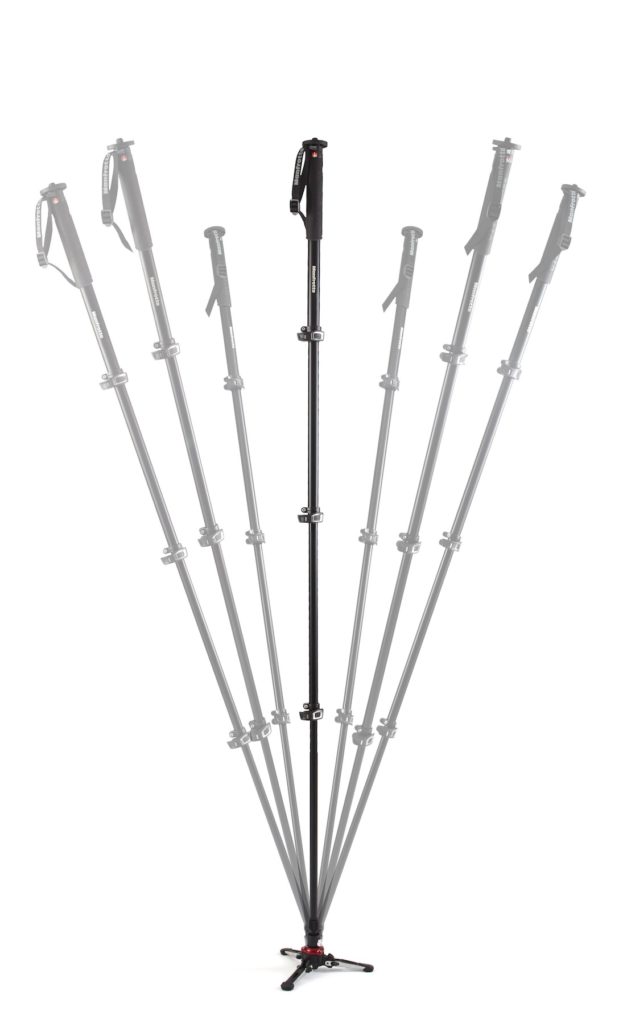 The base is able to rotate 360 degrees which mean that it’s easy to turn the camera from side to side when photographing something passing by.

So, the big question: Do I recommend the XPRO Video Monopod Plus?

In all honesty, yes I do. However, I don’t think that a monopod should replace a tripod as a tripod is essential for landscape photography. That doesn’t mean that there are times when a tripod isn’t necessary. When you don’t need a shutter speed of multiple seconds a tripod isn’t actually needed. In those cases, I think a monopod will do a great job.

Also, the XPRO does weigh less than my tripod and it’s very flexible working with. I love that Manfrotto has taken monopods to the next level and use a very high-quality base that works as extra support. This base is incredibly useful for having extra stability when either filming or photographing. Overall, the XPRO Video Monopod Plus is a high-quality tripod that I’m happy to use further.

The XPRO is also an extremely nice monopod for those shooting portraits or event, or those into filmmaking.

What is your experience photographing landscapes with a monopod? Would you give it a go?