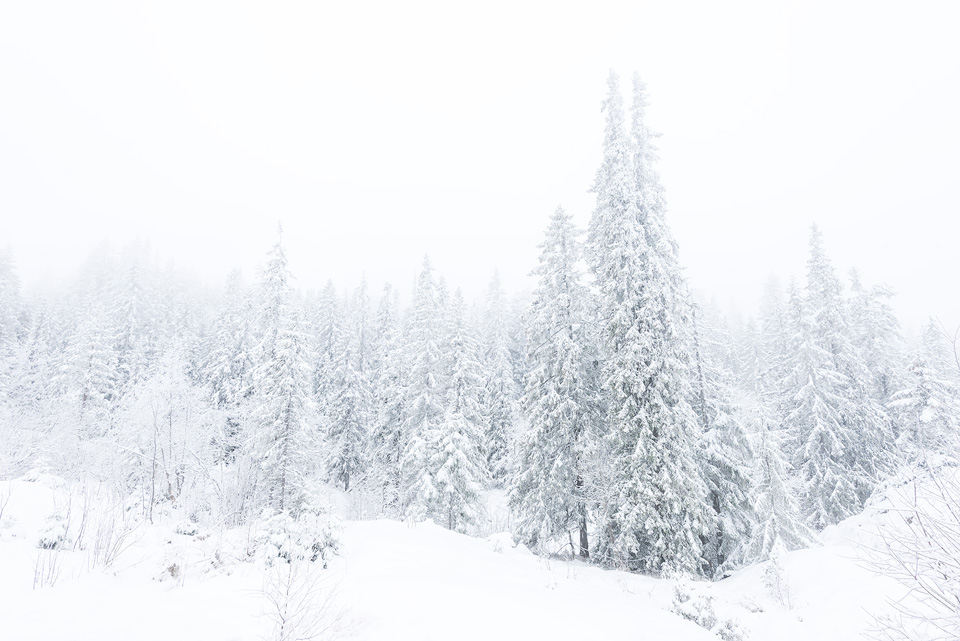 Winter is an incredibly picturesque season but there’s one challenge: batteries drain in no time. Thanks to the cold temperatures, it takes next to no time before the battery is empty and if you don’t bring several extra, that could mean you miss a shot.

Born and raised in Norway, and spending the last several winters exploring during both day and night with my camera, I’ve picked up a few simple tricks to extend battery life for winter photography.

Leave a Spare Battery in Your Inner Pocket

I’ll say this right away: even if you follow all these suggestions, the battery will drain quicker than in ‘normal’ temperatures. That’s why I strongly recommend that you bring at least one spare battery when you go out photographing in winter.

Most batteries perform best at a temperature between 20-25 degrees Celsius. The chemical reactions inside the battery slow down in colder temperatures which is why they drain faster in winter.

That’s why I always keep at least one spare battery in my inner pocket. The closer to the body, the warmer it stays.

This might sound like a joke but I’ve kept drone batteries in my socks and long johns before taking off, and it works!

I use Live View for the majority of my images and it’s my preferred way of setting up my composition. However, it’s a camera function that’s known to drain batteries. During summer I don’t worry too much about that but in colder climates, it becomes a big issue.

The solution is to use only the viewfinder until you’ve found a possible composition. Don’t turn Live View on before you’ve found one. Then make the needed adjustments and take a couple of test shots before turning it back off to save battery.

Leaving Live View on in-between shots and compositions is the recipe for short battery life in cold weather. I’ve forgotten this on several occasions and during the coldest winter nights I had to replace the battery after less than 45 minutes(!)

Don’t Leave the Camera On

Following up on the previous point, it can be wise to turn off the camera in-between compositions as well. Whenever you’re done with one image and start looking for your next, simply turn the camera off.

Although I haven’t noticed a significant improvement in battery time by doing this, I try to make it a habit when photographing in winter.

Leave the camera on if it’s only a minute between the compositions but if you’re hiking further or spending some time exploring the area, it doesn’t hurt to turn it off.

Wrap the Camera in Your Backpack

I always recommend bringing an extra layer of clothes in the backpack when you’re out photographing winter. Weather changes quickly and you need to be prepared for that, especially when you’re out in nature.

So, why not take advantage of the extra layer when you’re not using it and wrap the camera in a sweater when you’re walking around. This helps keep the camera and battery a little warmer which, again, should prolong the battery time.

Some of these suggestions might sound familiar to those of you who are used to photographing colder climates but hopefully, there were one or two new ideas you picked up.

Let’s summarize how you can extend battery life for winter photography:

I would love to hear if you have a smart way to extend the battery time so, if you do, please share it with us in a comment!