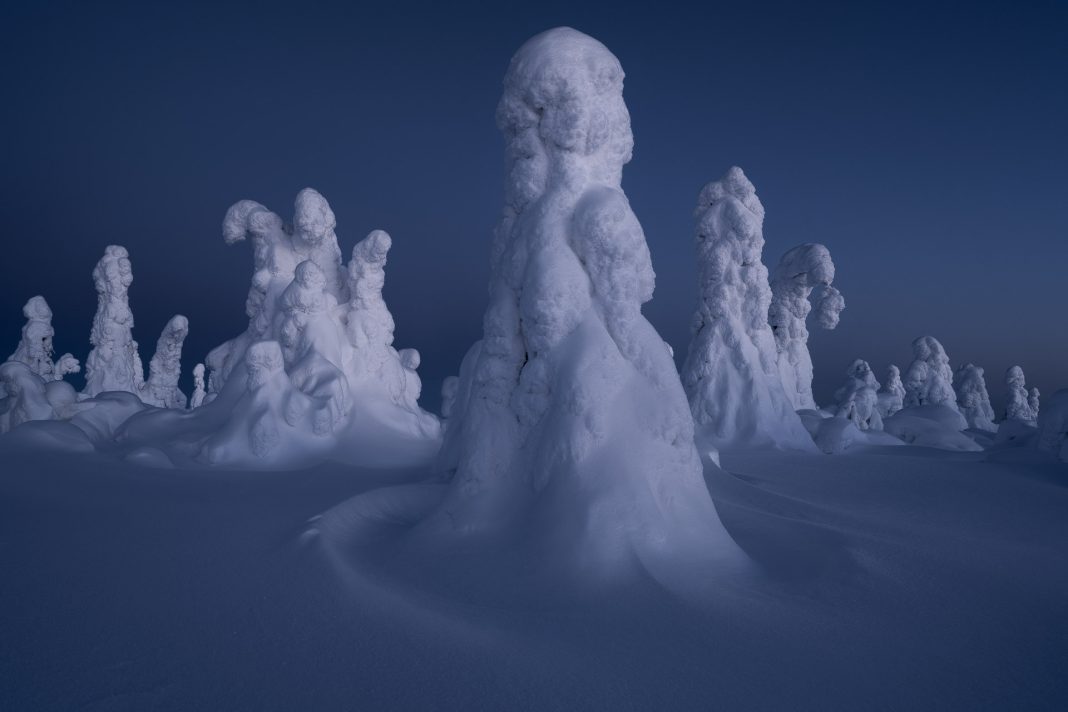 What is the best aperture for landscape photography? This is a question I often receive via the CaptureLandscapes newsletter or from aspiring photographers in the field.

This is a more loaded question than you may think. The answer isn’t as definite as expected.

You see, there isn’t one specific aperture that’s optimal for each and every situation. The distance to foreground and background is just one of the factors that play an important role in your decision. Subject and creative vision are two more.

Step one is to find your lens’ sweet spot. It’s at that setting you’ll find the greatest front-to-back sharpness with your setup. Let’s take a closer look at what this is before we move over to the situations you want to use it.

What is the Lens’ Sweet Spot?

If you’re just learning about aperture it might sound confusing that the sharpest aperture depends on the lens you’re using. The best aperture for my system might not be the same as for yours.

Note: in this article, we’re talking about overall front-to-back sharpness not Depth of Field sharpness. When referring to the sharpest aperture, I’m referring to the point in which the overall image is at its sharpest. I recommend reading our Introduction to Aperture in Landscape Photography for further understanding of this subject.

The sweet spot of a lens is the aperture that gives the best overall sharpness. This spot is located two to three f/stops from the widest aperture.

Since the majority of professional lenses have the widest aperture of either f/2.8 or f/4, you’ll often hear that the best aperture is either f/8 or f/11.

So, have a look at what the widest aperture of your lens is and use that to calculate the optimal aperture for overall sharpness. Next, place your camera on a tripod and take some test shots to compare.

The difference between a wide and narrow aperture is humongous. Let’s take a quick look at what they are before we jump to the TL; DR and answer what the best aperture for landscape photography is.

What is an Open Aperture and When Should You Use It?

An open or wide aperture is what we rerefer to when using a low f/stop number. They are commonly used to blur the background or foreground of an image.

For example, placing a flower in the immediate and using an open aperture such as f/2.8, will result in the flower being sharp and in focus while the background is soft and blurred (given that the focus point is on the flower).

Another common example of when an open aperture is ideal is during night photography. There’s not much natural light available at night, so you’ll need to increase the ISO, use a slower shutter speed and use an open aperture.

Keep in mind that how blurry elements become will depend on where you focus (foreground, middle, background), how close the foreground element is to your lens and what focal length you use (wide-angle vs. zoom).

What is a Narrow Aperture and When Should You Use It?

A narrow aperture is the opposite of an open aperture. That means we’re looking at a higher f/stop number such as f/22.

You might have guessed that using this aperture will result in more of the photo being in focus. I.e., there aren’t parts that are blurry or out of focus. This surely sounds great and you may be asking “Christian, why isn’t this the optimal aperture then?”

Well, despite more of the image being in focus, the actual sharpness isn’t as good. That means that both the foreground and background are in focus but it’s less sharp than desired.

Narrow apertures are often used when there’s a significant distance between the foreground and background, and you wish to have as much as possible sharp and in focus.

Since the sharpness isn’t as good as apertures in the sweet spot range, many photographers opt to use the popular focus stacking technique instead.

Another scenario in which a narrow aperture is beneficial is when the sun is partially obscured. Using an aperture somewhere between f/16 and f/22 will result in a nice and crisp sunburst.

What is the Best Aperture for Landscape Photography?

As you have picked up by now, the best aperture for landscape photography depends on the image you’re taking and the lens you’re using.

On the other hand, a narrow aperture such as f/22 keeps the entire scene in focus but it won’t be as sharp as the sharpest parts captured with a wider aperture.

But for standard landscape photography, you want to find the lens sweet spot. This is located between two and three stops out from the maximum aperture, which typically means it will be between f/8 and f/11.

Learn More About the Fundamental Settings

Aperture is one of the fundamental settings of photography. It’s crucial to learn these settings if you have any desire of improving your craft and becoming a better photographer.

Make sure to read the following articles to familiarize yourself with the remaining fundamental settings too:

My popular eBook A Comprehensive Introduction to Landscape Photography will help you gain an even better understanding of landscape photography. The goal is to teach you all the essentials of creating more compelling images. Images that you’re actually proud to share. 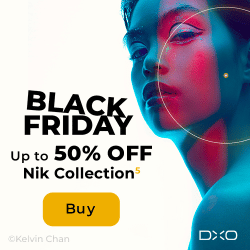